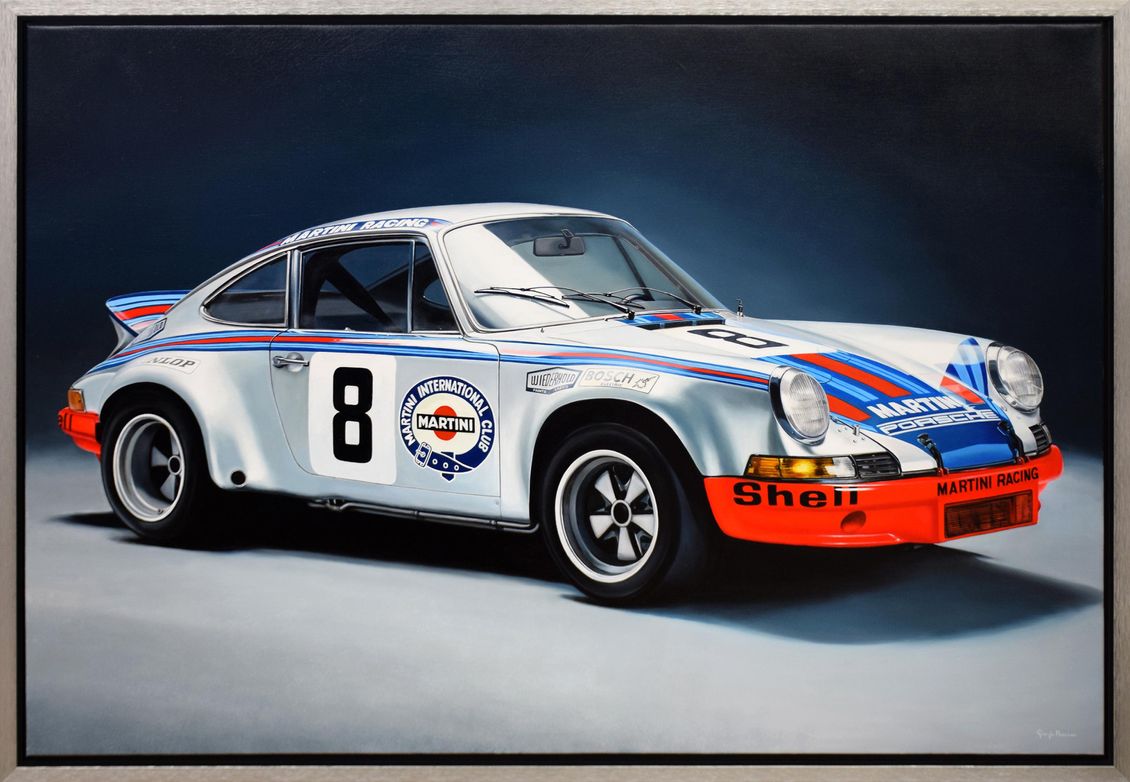 Born in Udine, Italy, in 1959, Giorgio Rocca's path was strongly marked by his family. His father, artist and art collector, inspired his son early for painting. Already at the age of 14, Giorgio was allowed to enroll in the famous art academy "Renato Cottini", under the direction of Luigi Delle ani, which he successfully completed after only four years. In the same year he participates with his works in an exhibition at the Friuli Castle in Lignano. Finally, he succeeds in organizing his own exhibitions in the citadel of Padua. Italian art critics have paid tribute to the artistic potency of Giorgio Rocca's Pop Art in numerous articles. His productions on canvas are considered proof of his skill, which is expressed in exciting depictions and concise colors. Throughout Europe, Giorgio Rocca can point to numerous collectors of his paintings.