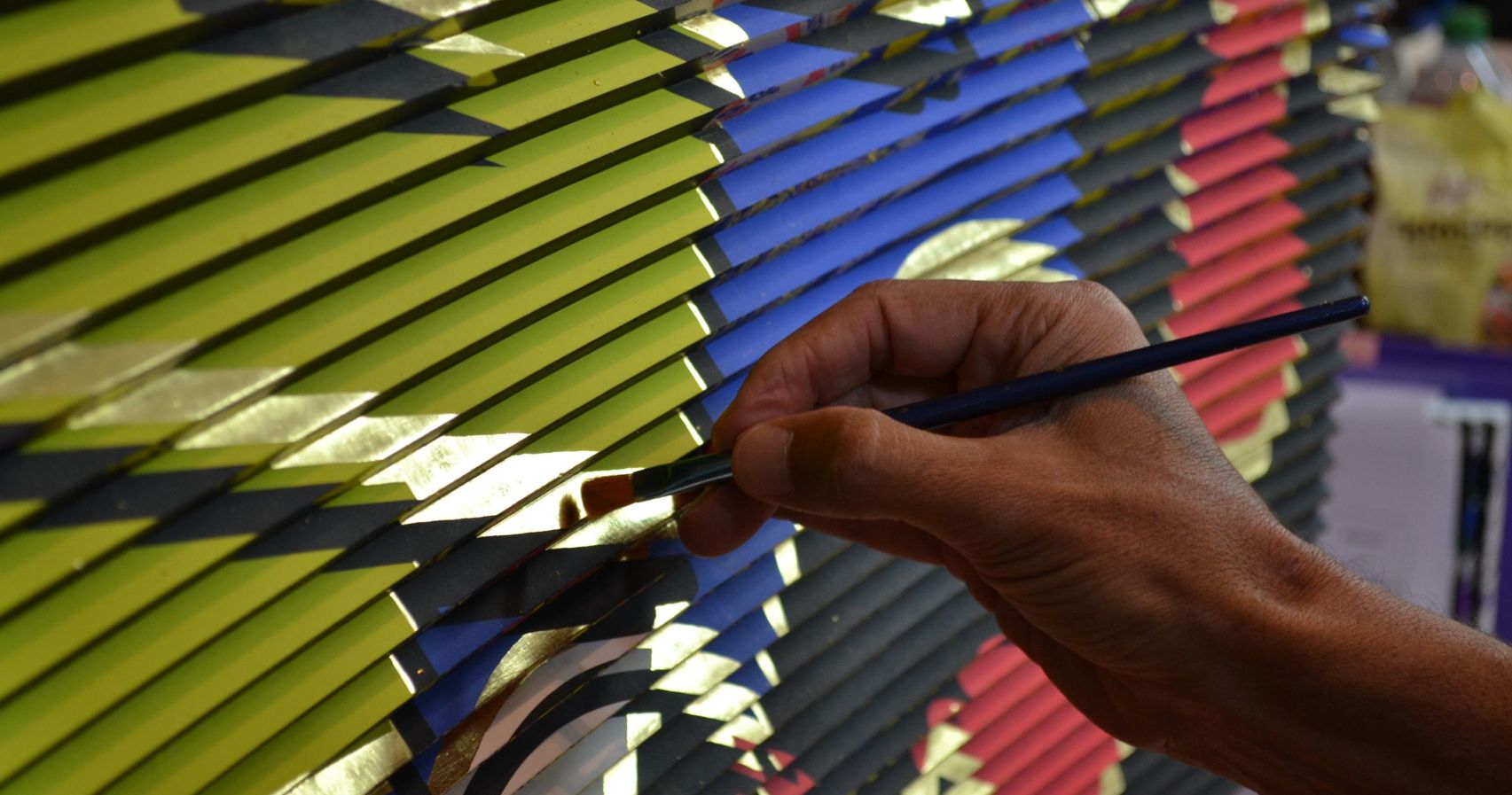 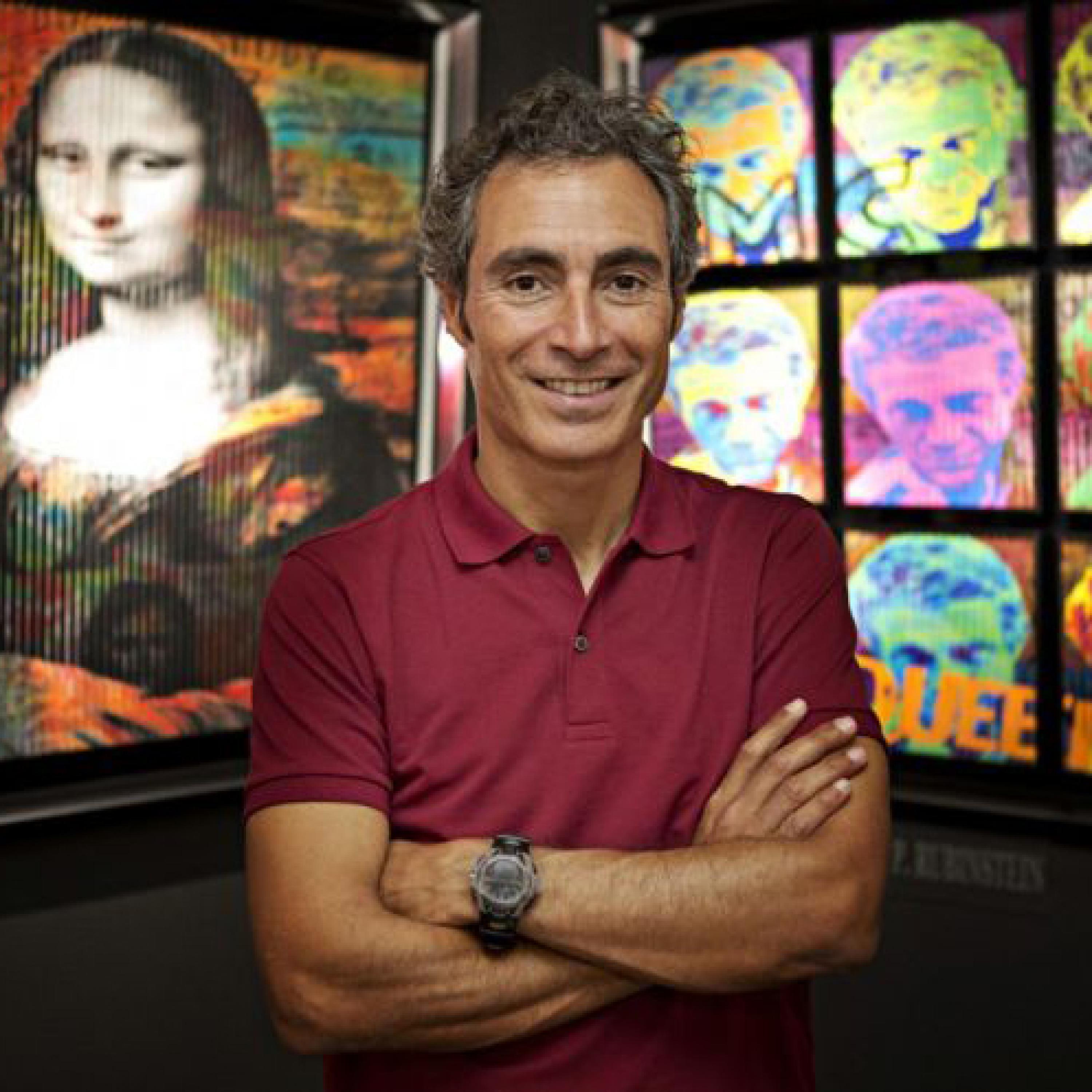 A special lamella and pyramid technique turns Rubinstein's works into works of art whose motifs change with the perspective of the viewer. In addition to the view from the left, from the right, or centrally, a multitude of other pictorial impressions emerge that repeatedly trigger great fascination. 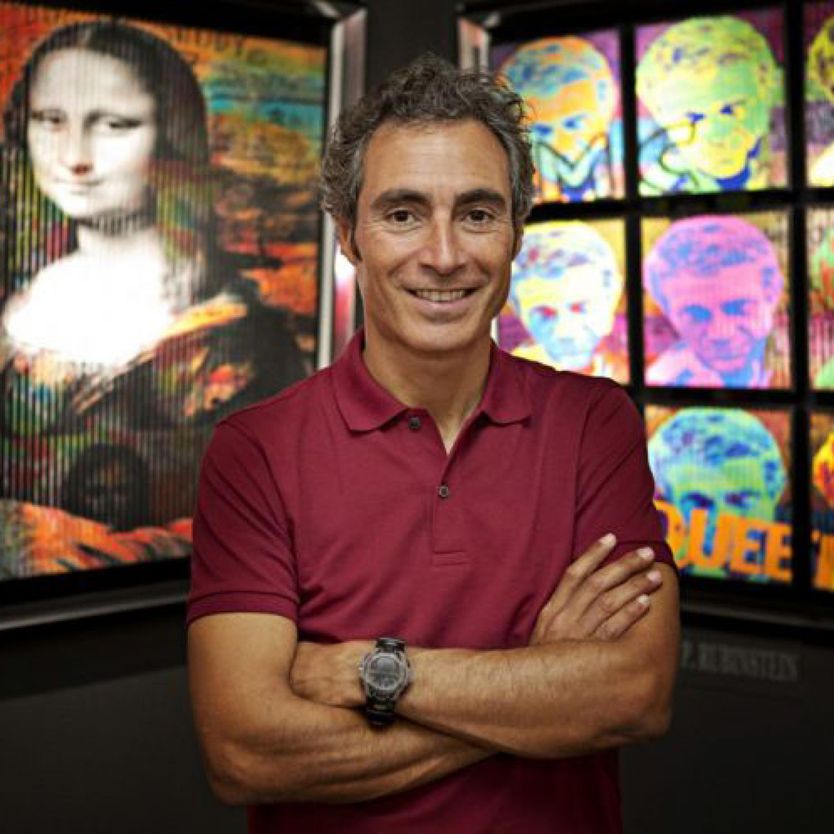 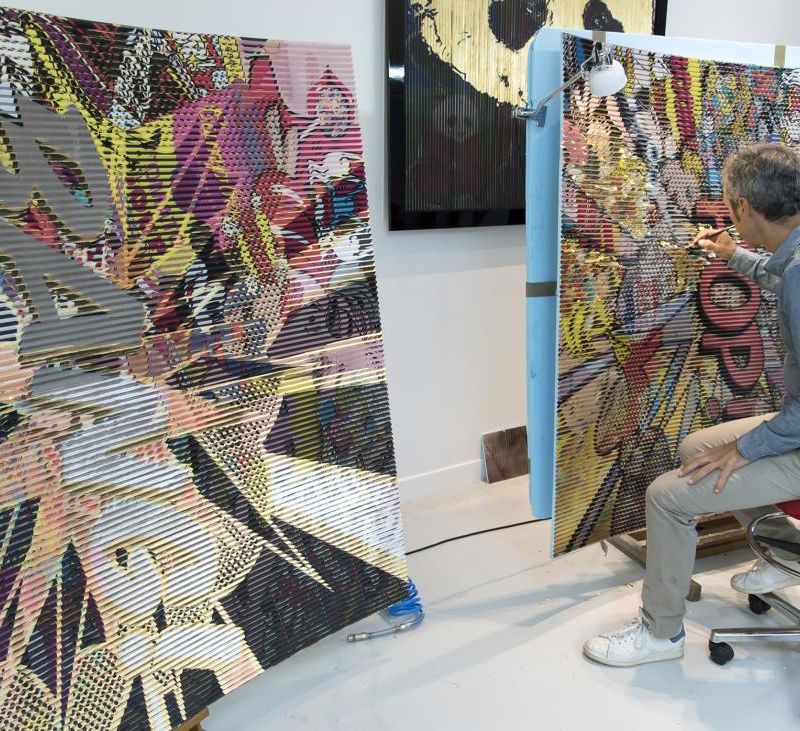 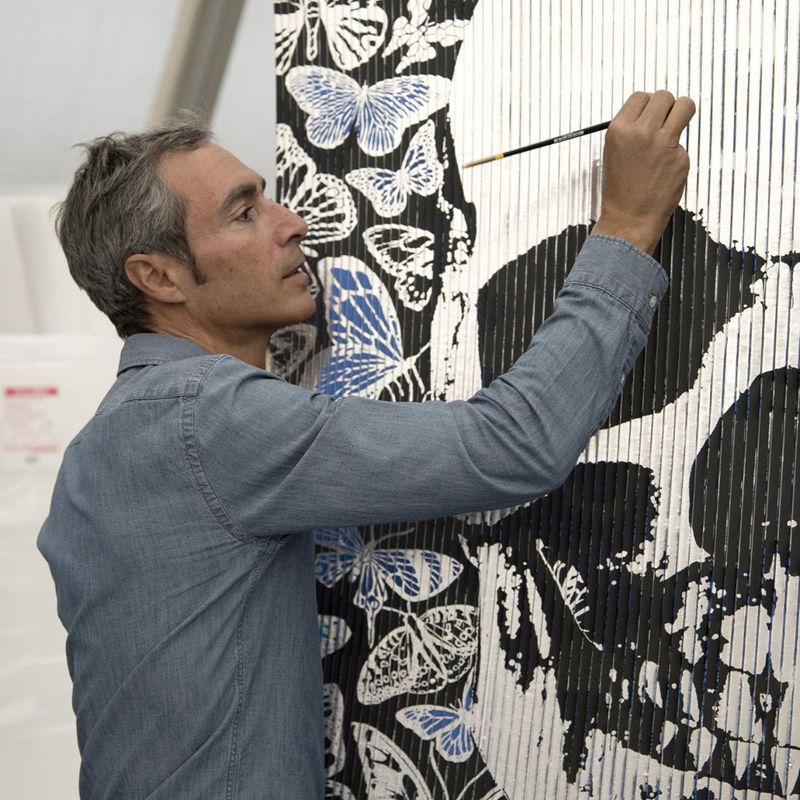 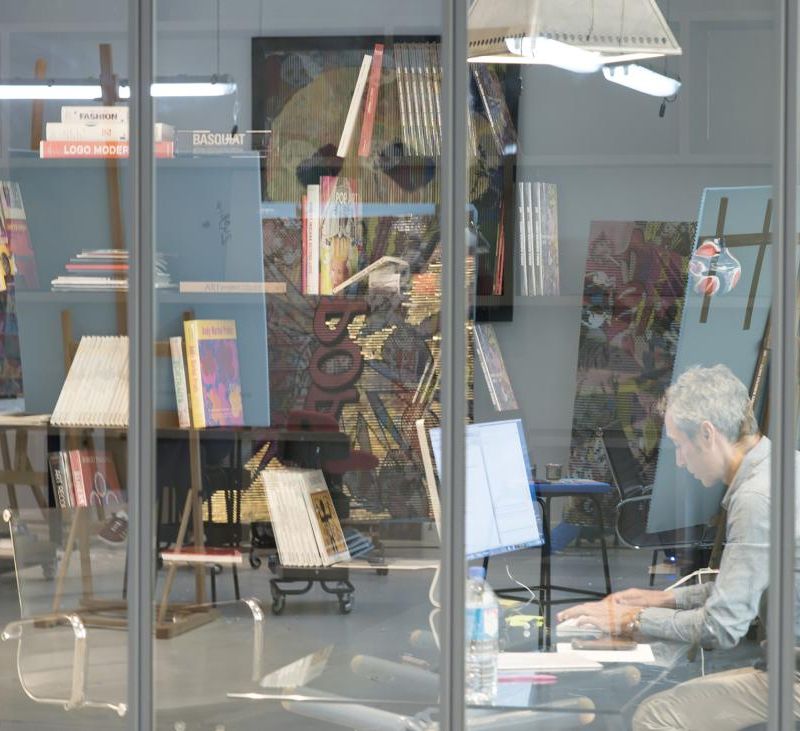 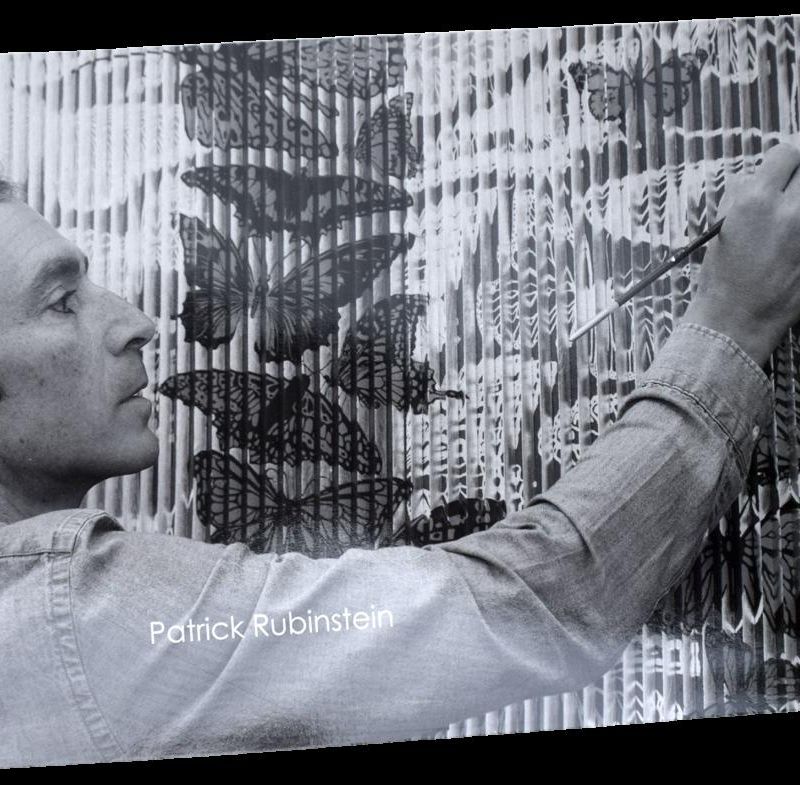 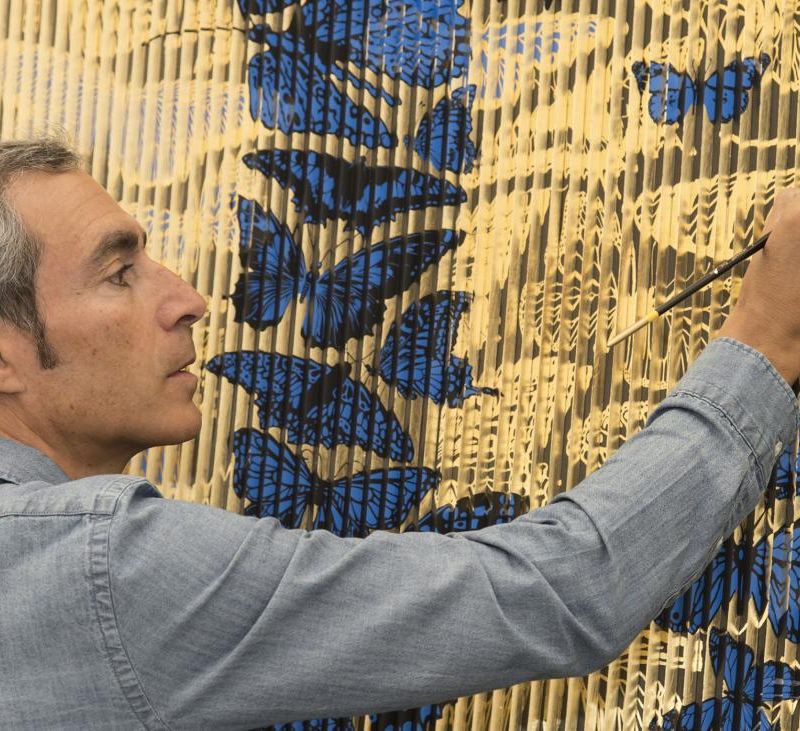 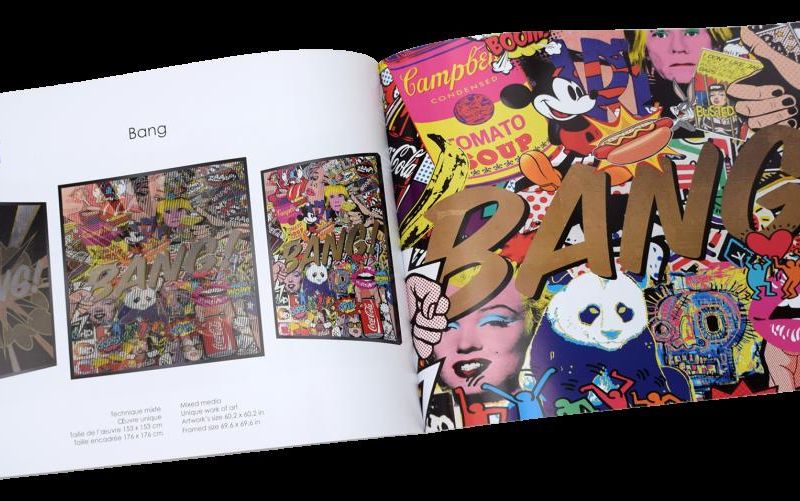 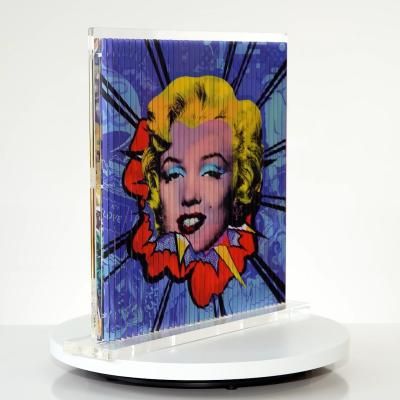 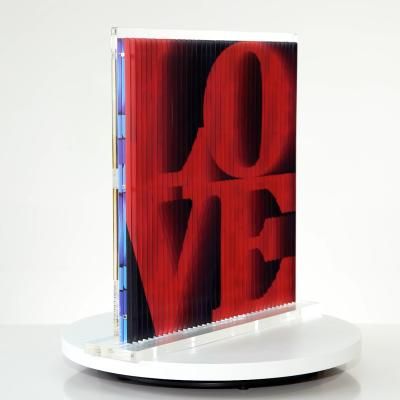 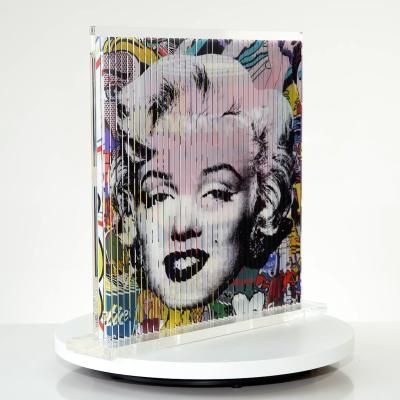 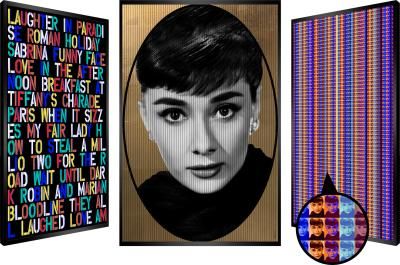 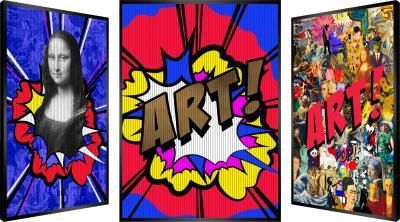 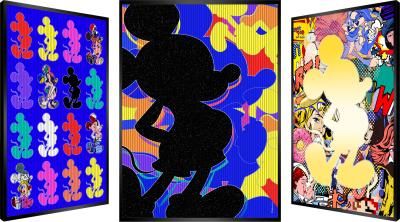 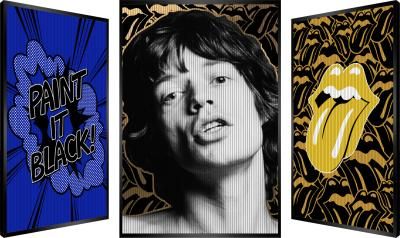 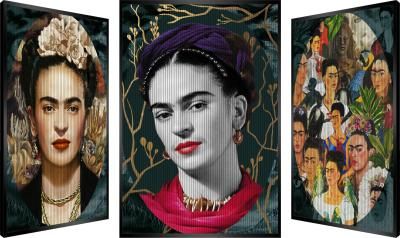 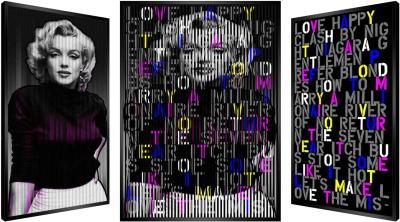 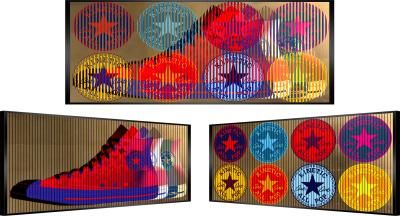 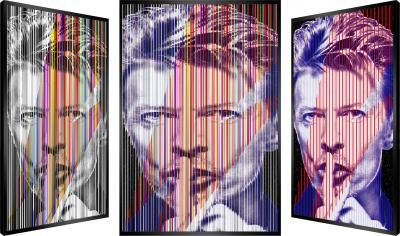 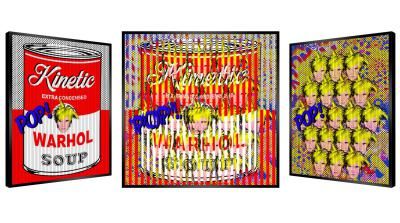 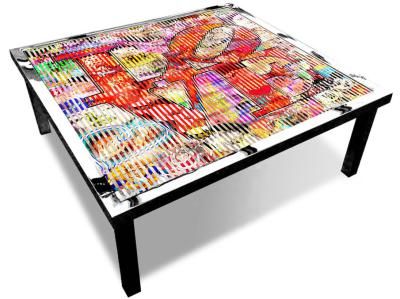 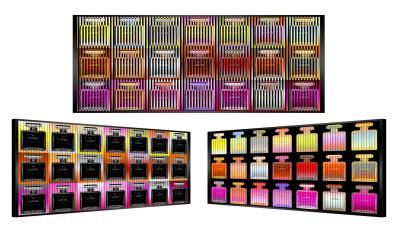 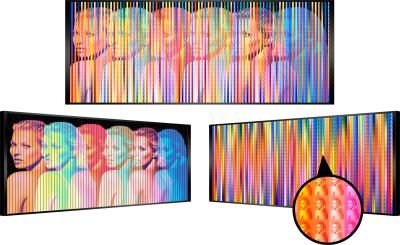 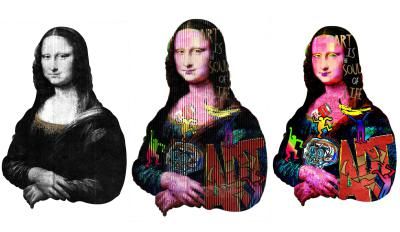 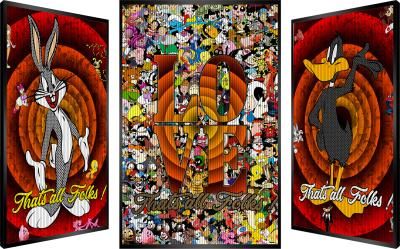 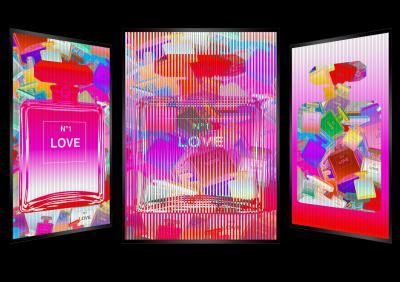 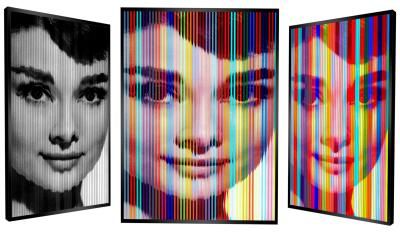 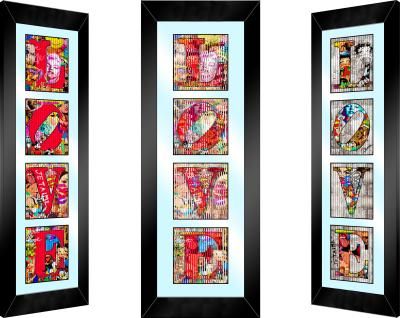