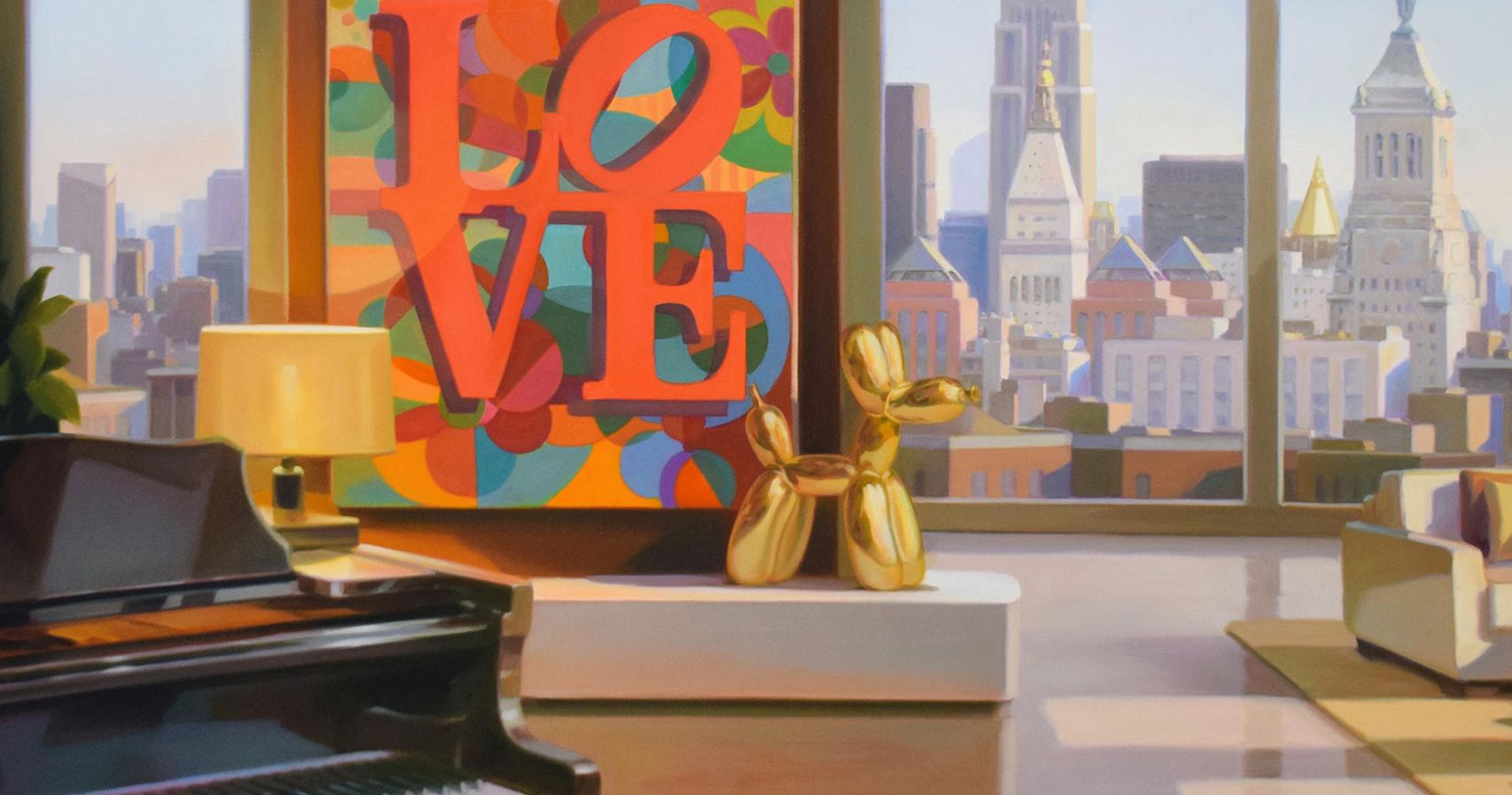 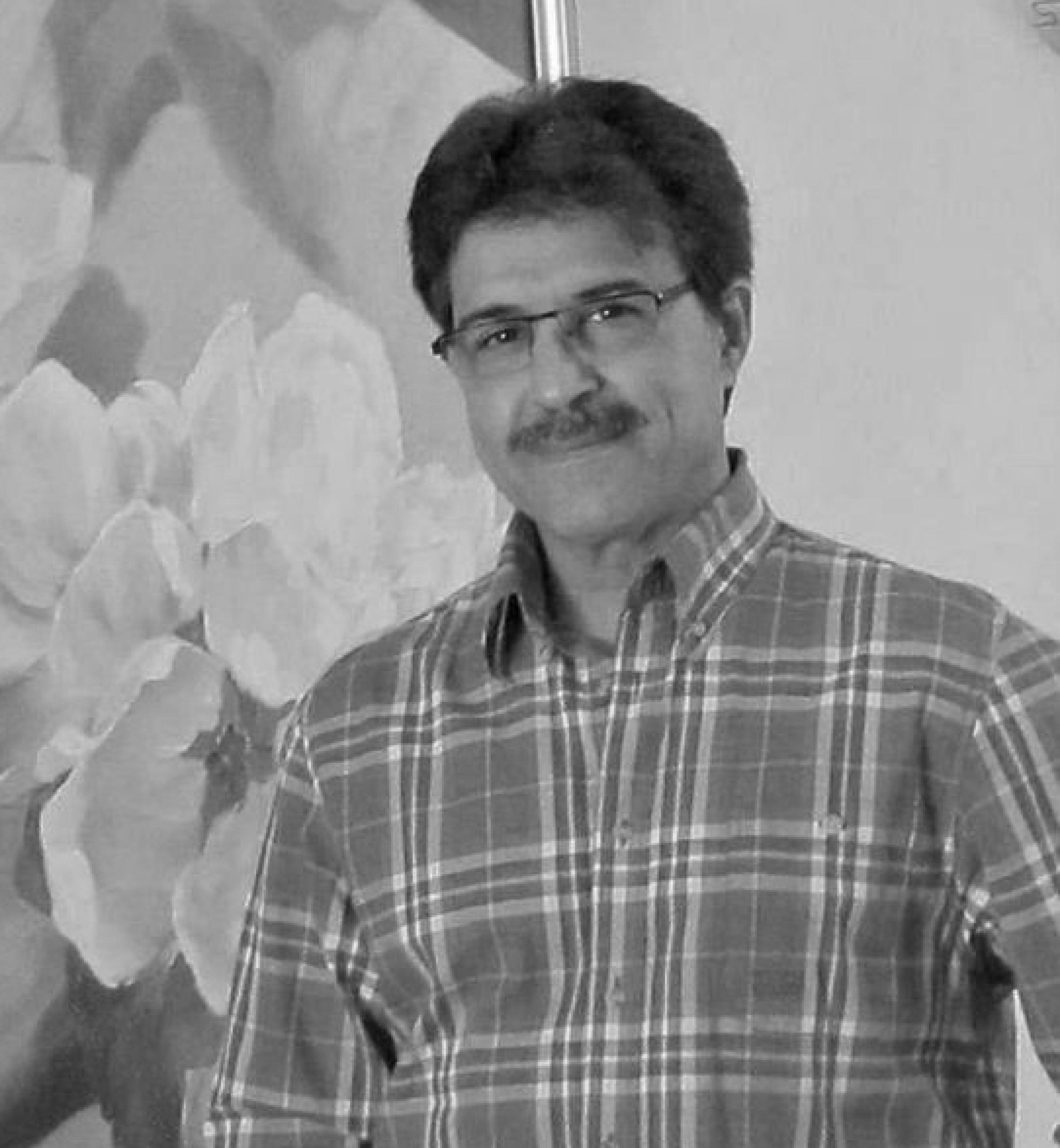 Coretto was born on April 15, 1953 in Tehran into a family of artists. His father, who was a successful painter, trained his son in drawing and oil painting from an early age. After completing his schooling, Coretto attended art school in Tehran. His primary interest in the course of his studies was the masters of Impressionism.

In 1987 the artist came to Germany. He fulfilled his desire to deal with the style of European painting by attending another art school. His works were presented and exhibited at important art fairs in the country as well as abroad, such as the art fair "On the Wall" in London.

Since 2010, there has been a marked change in Coretto's style. He now focuses more on color and demands absolute reality in his paintings. These now have as their subject primarily quiet urban retreats in the form of penthouse interiors with incredible views. In addition to his work as an artist, Coretto also works as a restorer for several major galleries. 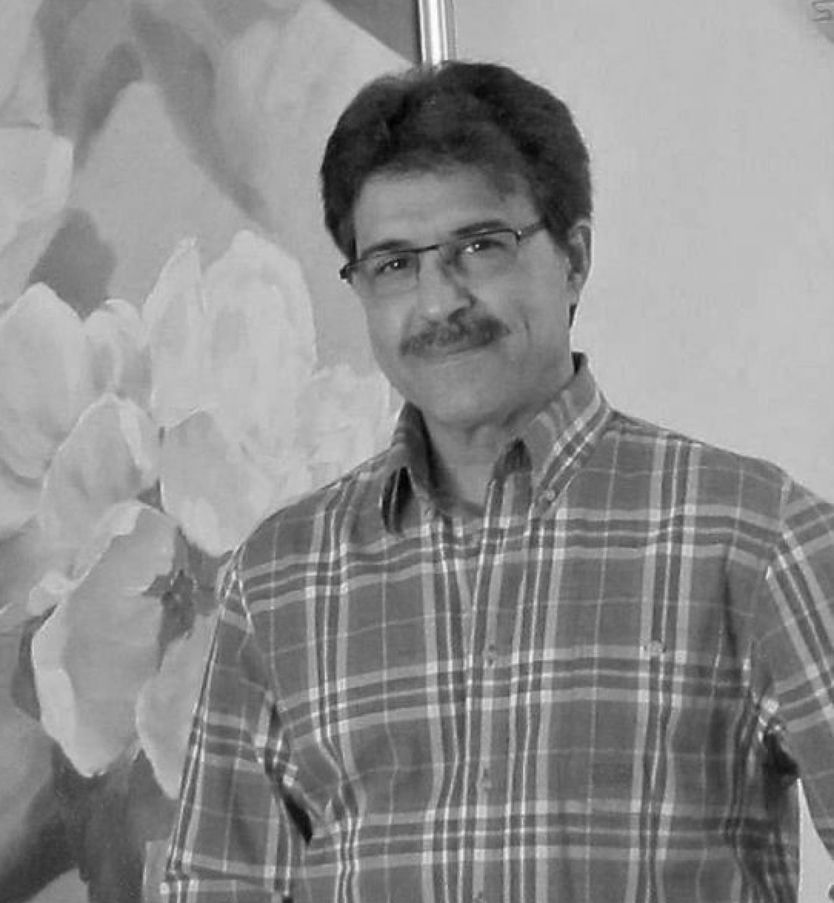 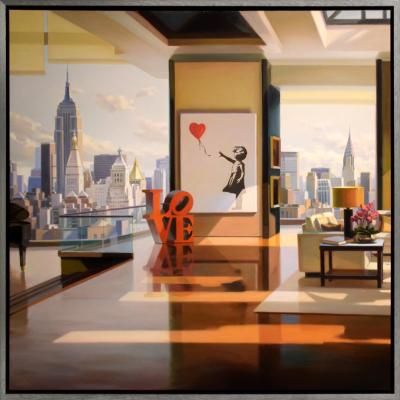 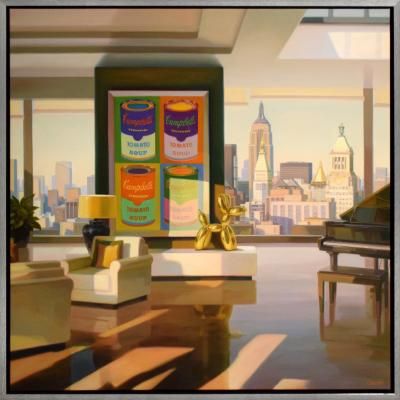 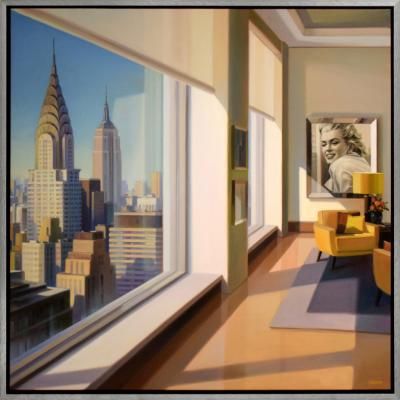 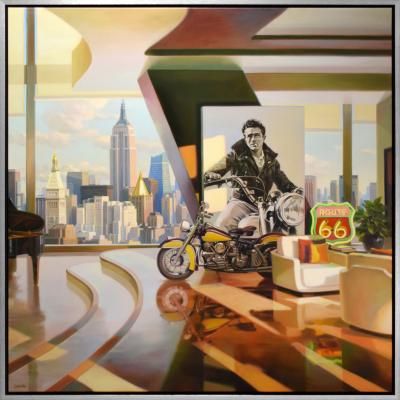 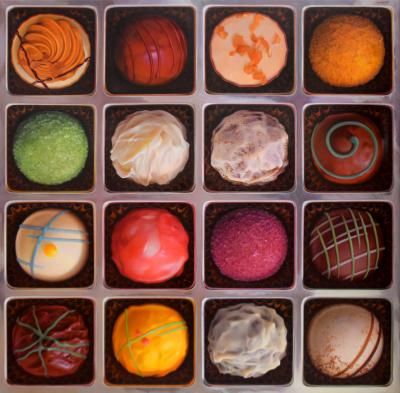 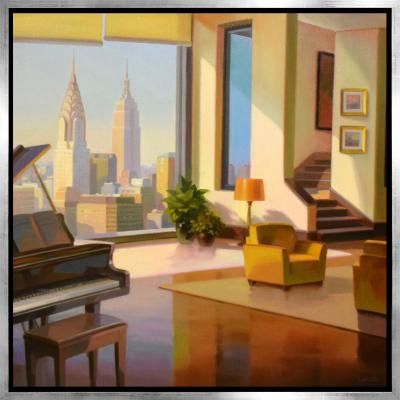 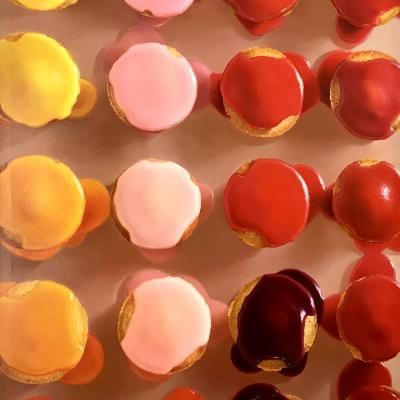