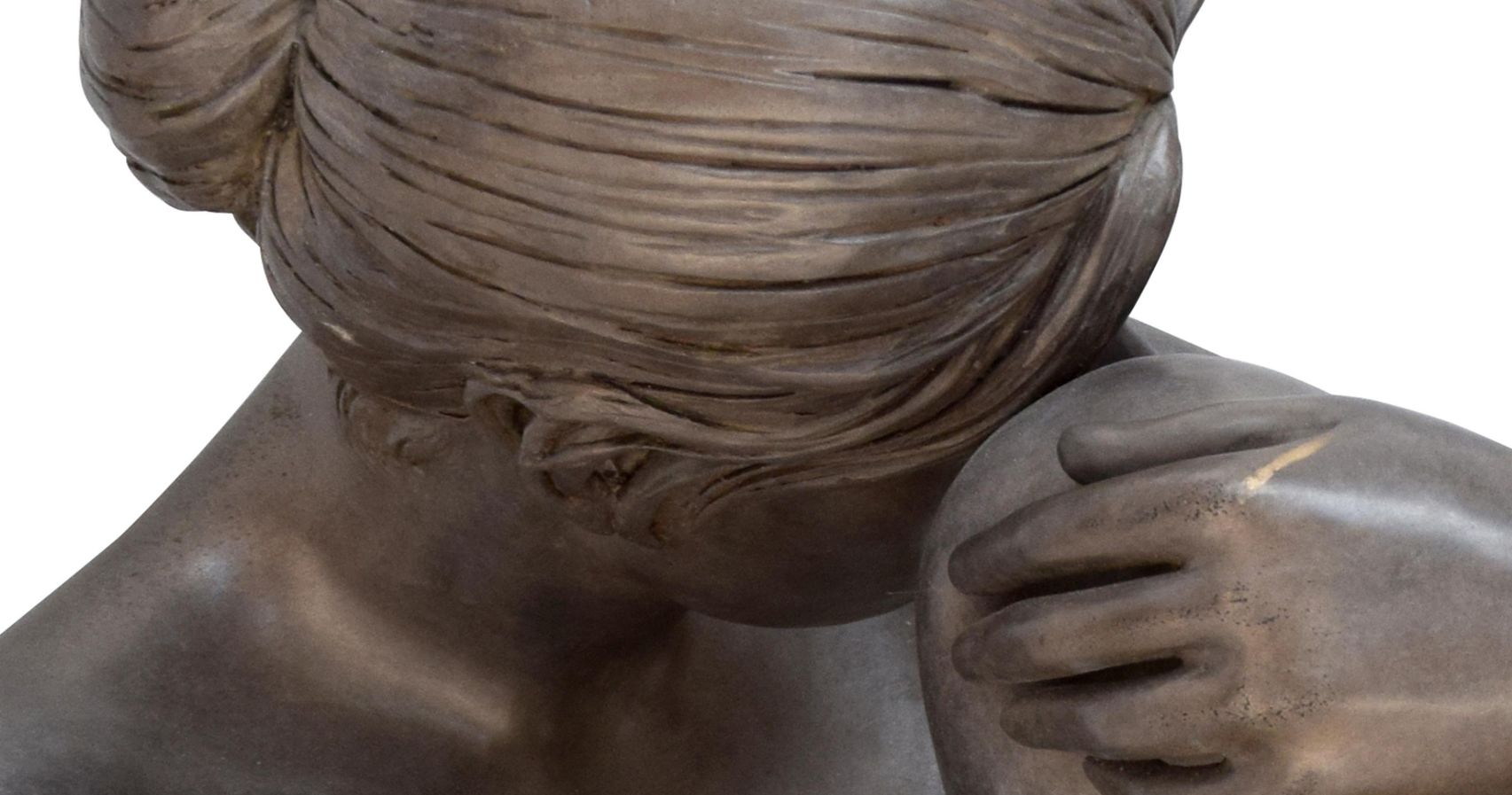 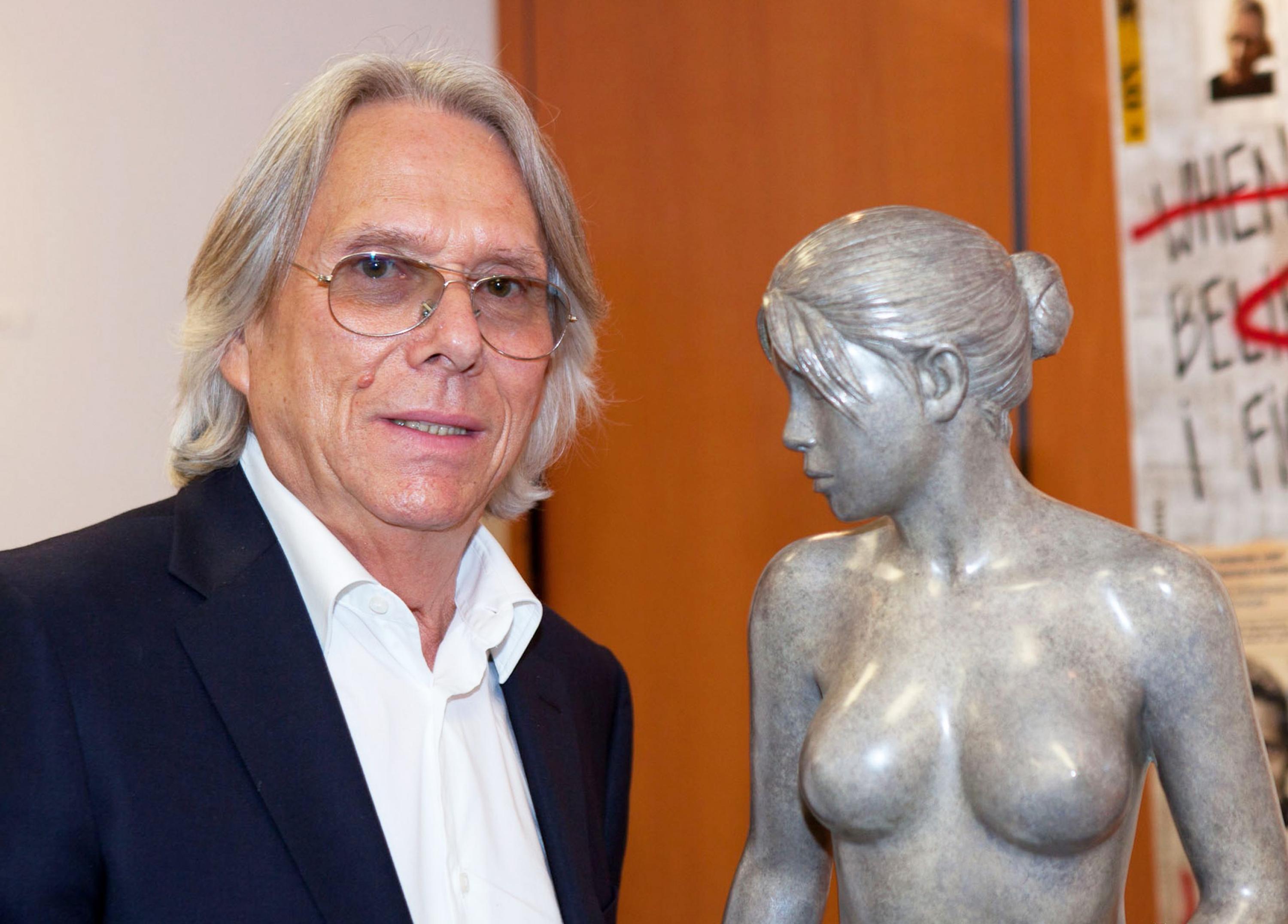 Claude Morin came from a family that was influenced by the printing trade. Born in 1946, the Frenchman developed a taste for printmaking at an early age and showed exceptional talent in drawing and sculpture.

Morin graduated with a degree in decorative and fine arts. His work is characterized by both shimmering and exceedingly clear colors that appeal to a large number of collectors all over the world.

Morin made his first aluminum sculpture for President Georges Pompidou. 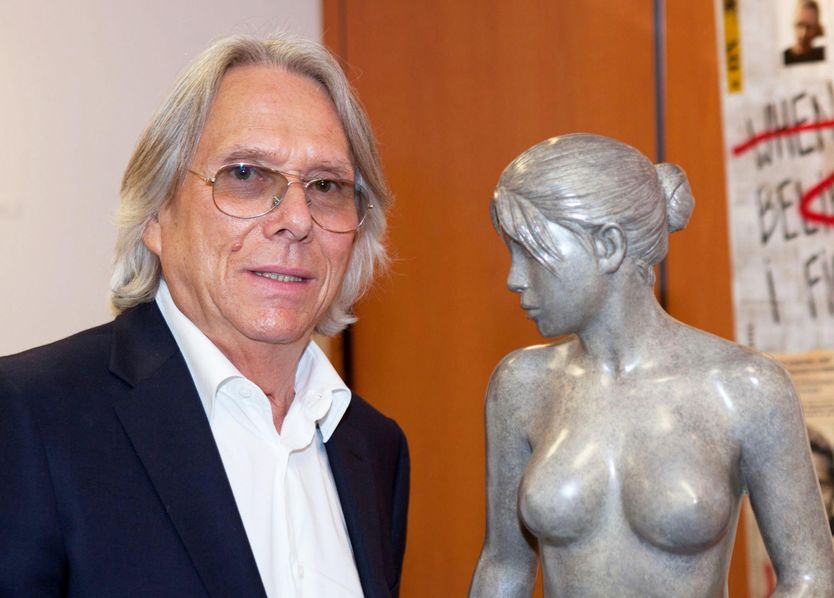 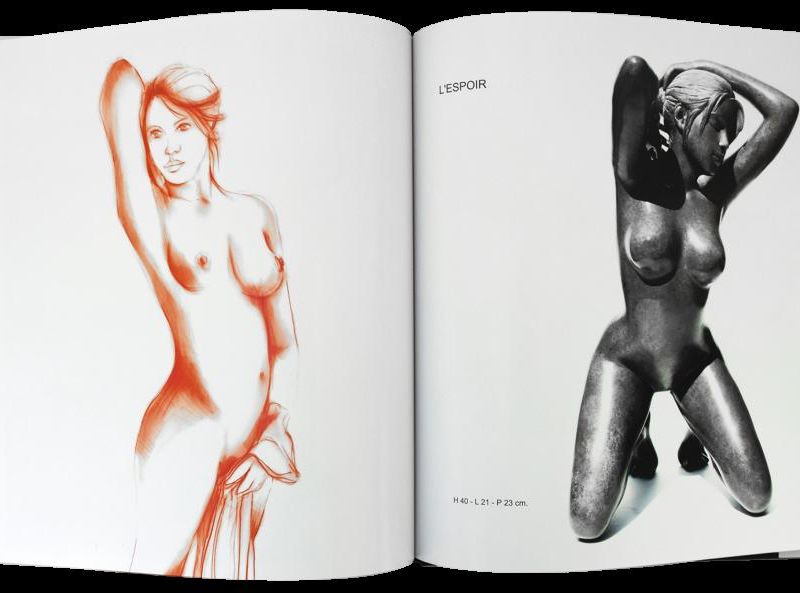 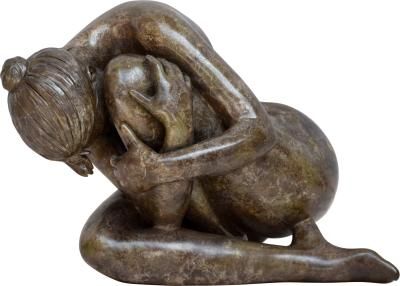 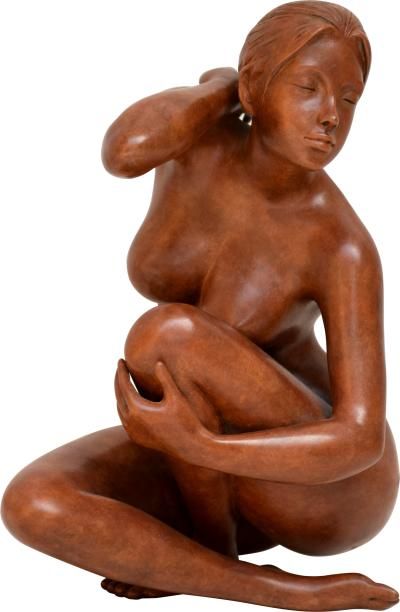 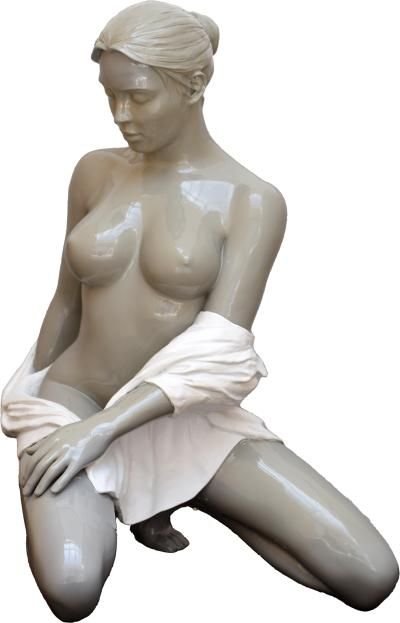 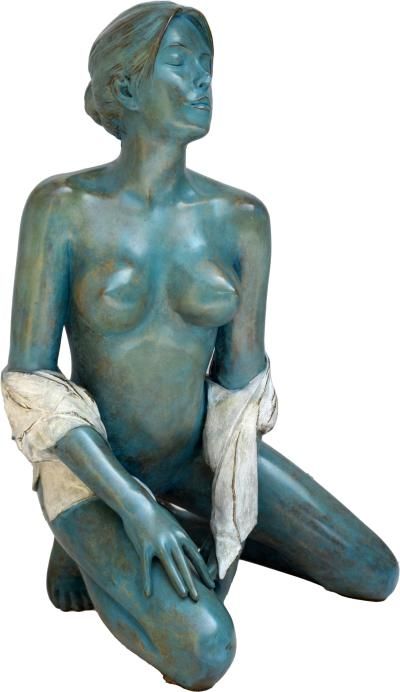 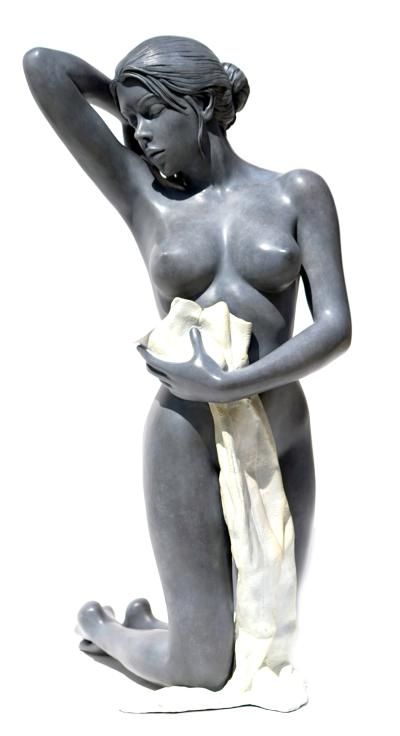 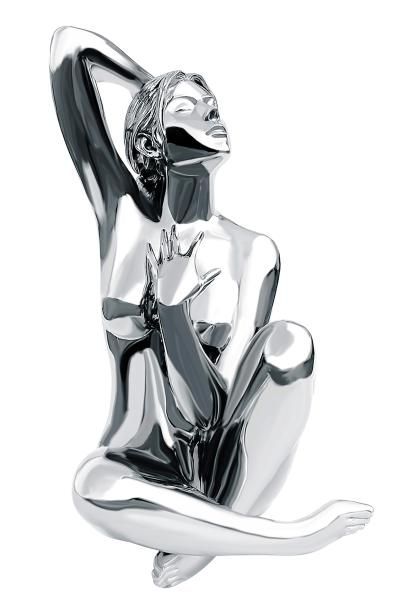 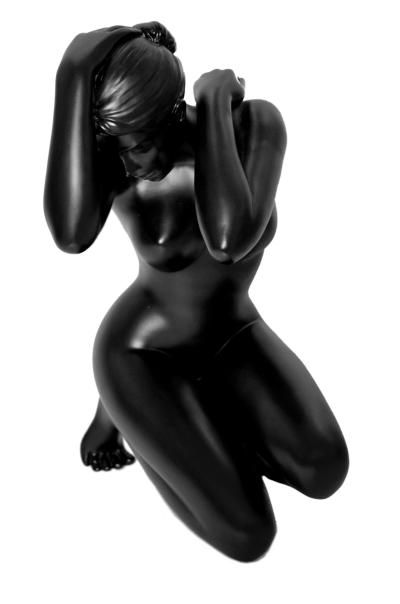 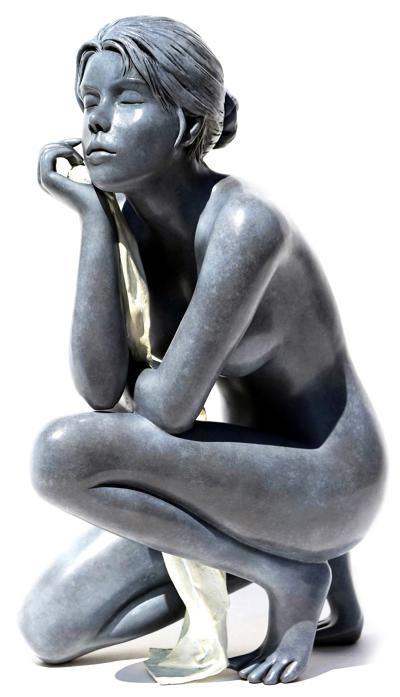 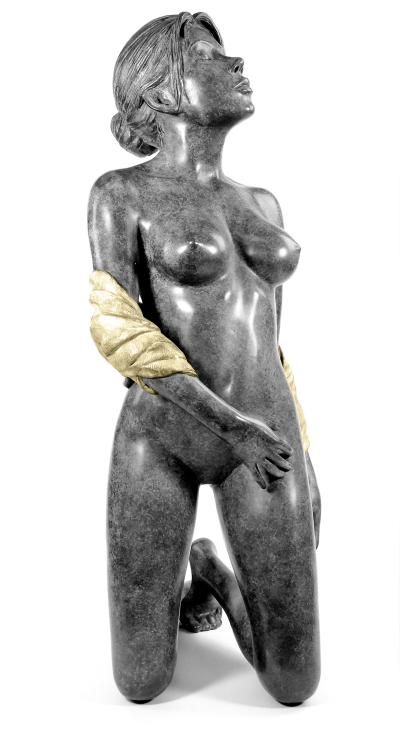 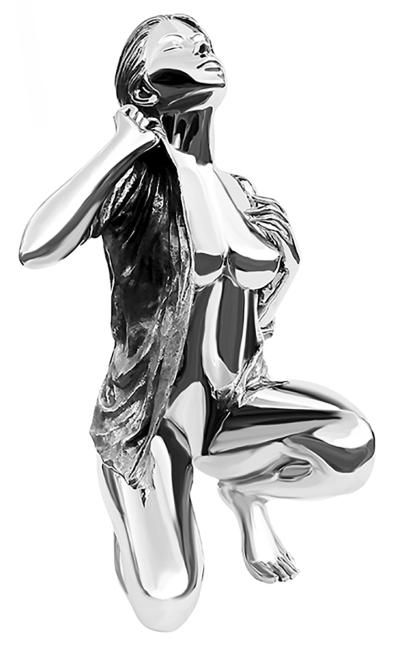 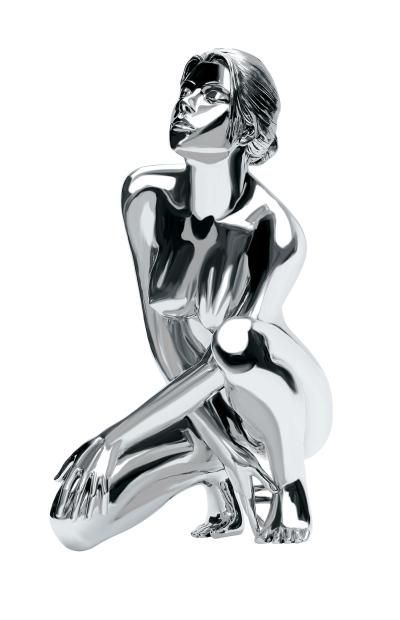 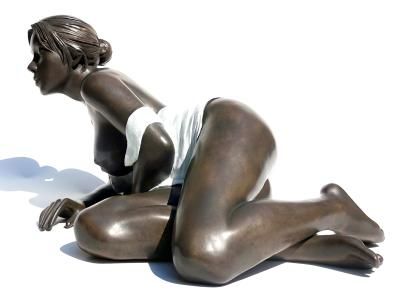 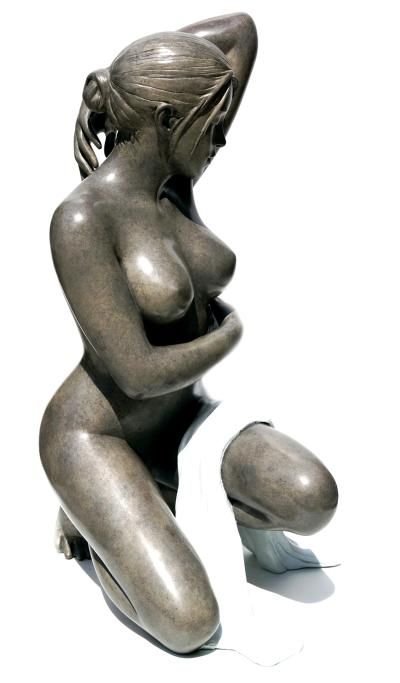