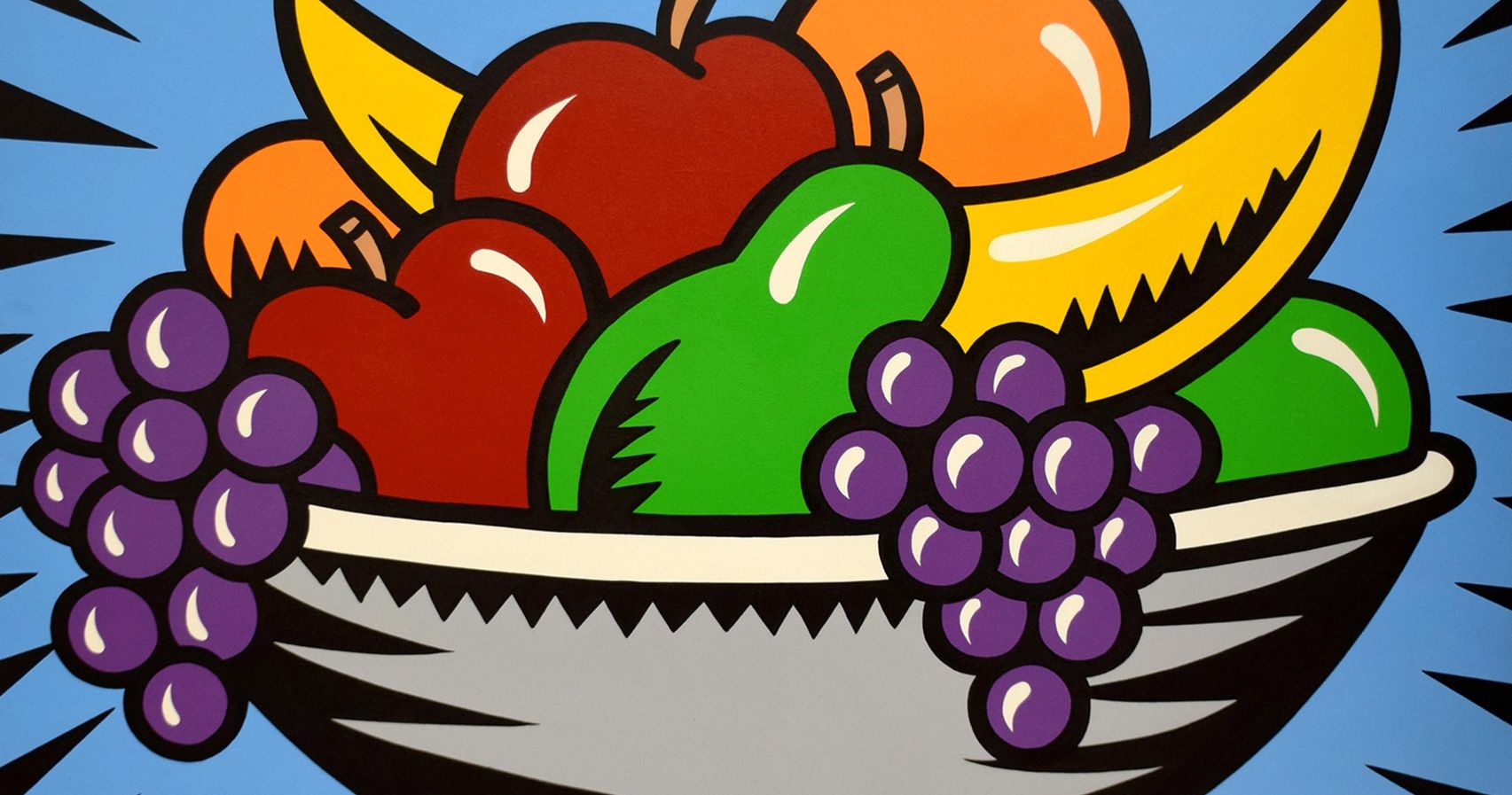 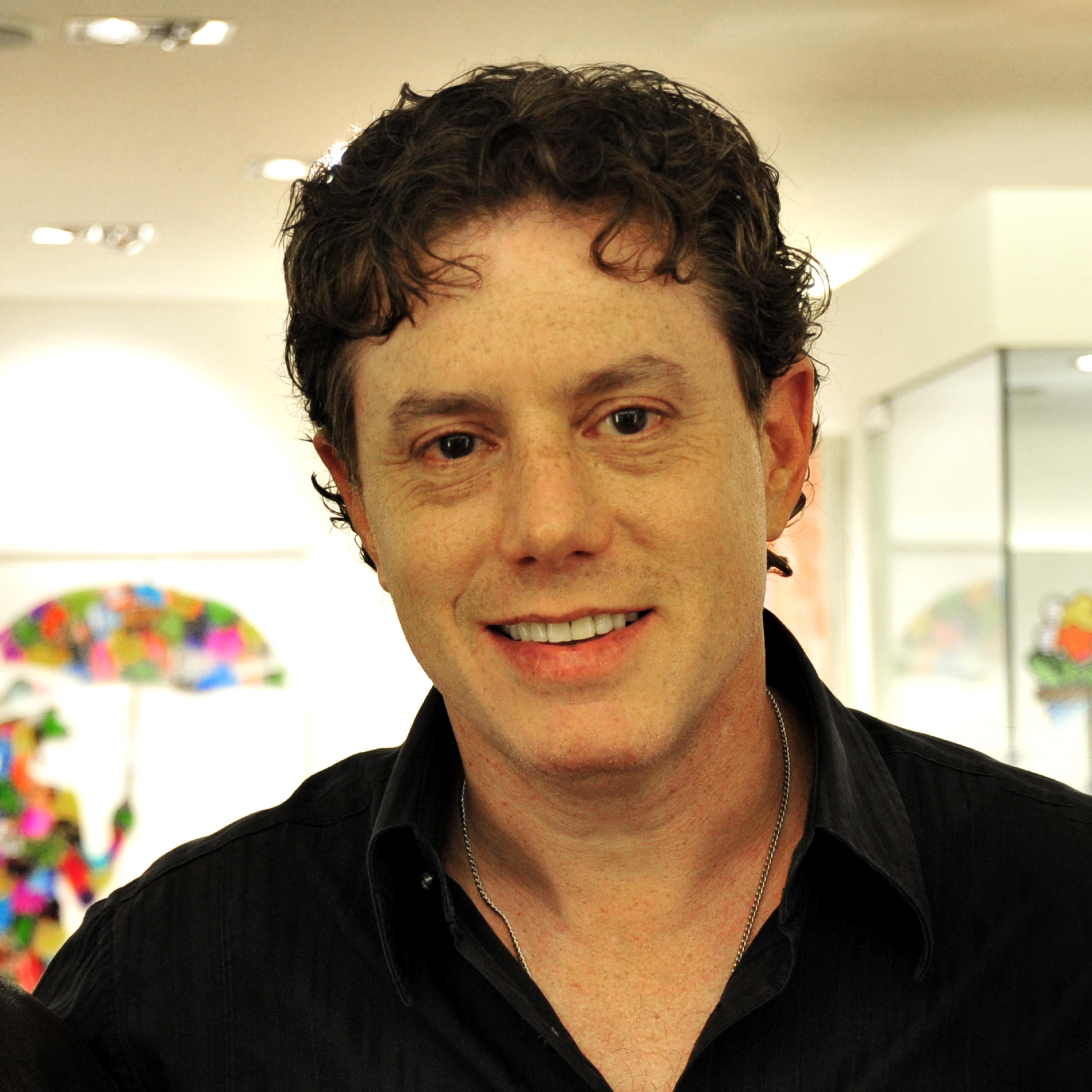 The US pop artist Burton Morris was born in Pittsburgh in 1964. He studied fine art at Carnegie Mellon University and subsequently worked as an art director in advertising. In 1990, he founded his own artistic studio and began translating small Pop Art-style pictograms into large-scale acrylic paintings. Programmatic for Pop Art, which no longer distinguishes between fine and applied art, is the exaggeration of popular culture, and so Burton's experience and knowledge of the advertising industry also flow directly into his Pop paintings. The artist often chooses one subject per composition: High heels, coffee cups, pop corn bags, lollipops, gumball machines, and other cult objects of everyday and consumer culture, which are also assembled into multi-part pictorial installations. Painted in a stylized comic-book style with black outlines and jagged borders that serve as an abstract flash of emphasis, and with bright gaudy colors, the subjects become iconic Pop Art images with a signal character designed to immediately appeal to the viewer. Morris' works first came to prominence in 1992 when he participated in an Absolut Vodka campaign in Pennsylvania. Numerous exhibitions and collaborations with various companies and international organizations such as the United Nations followed. His works have been presented at many events and major functions, including the 2004 Summer Olympics in Athens, the Academy Awards in the same year, and on U.S. television. Furthermore, pictures by Burton Morris can be found in many public and private collections. The artist lives and works in Los Angeles. 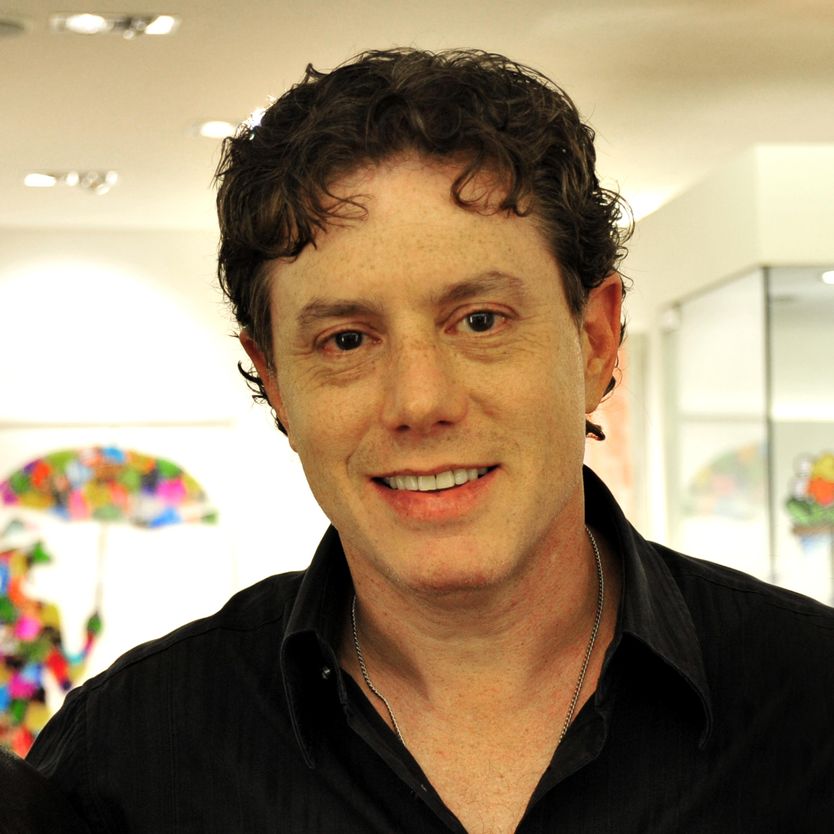 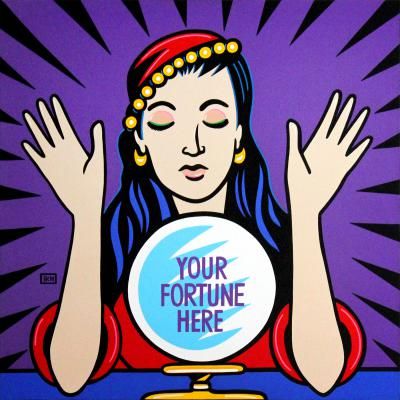 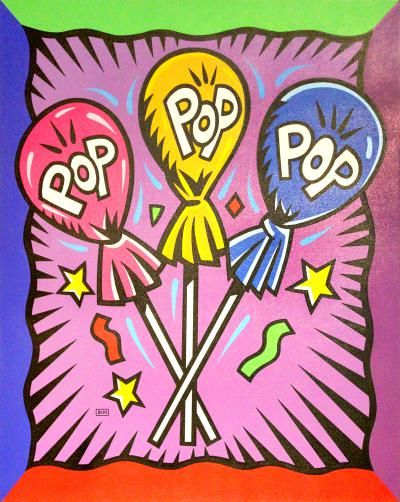 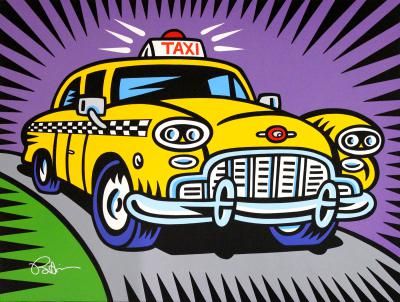 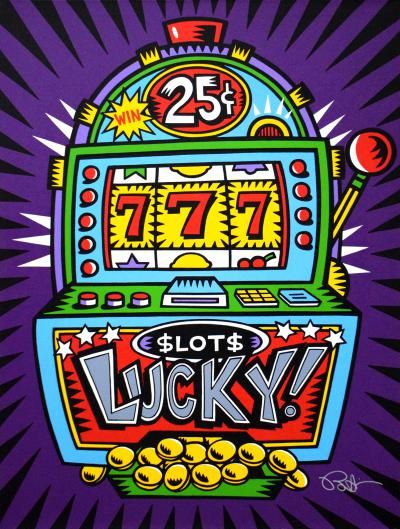 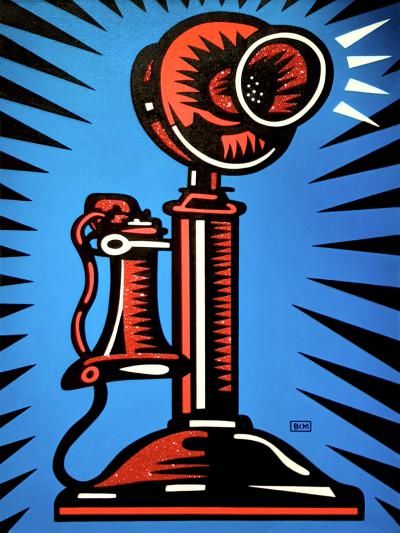 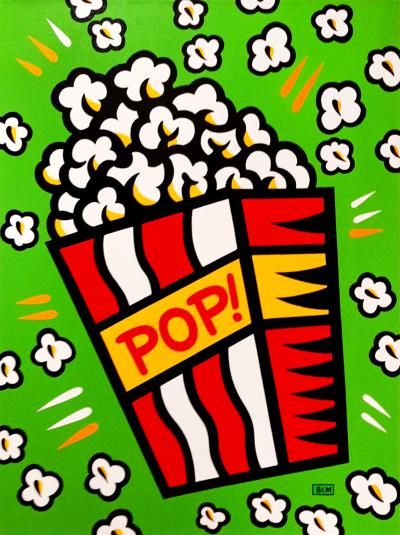 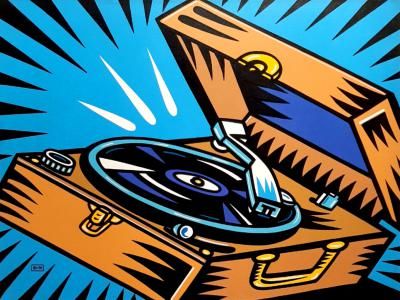 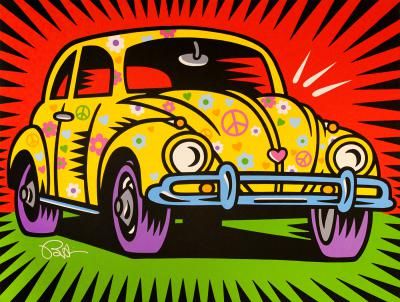 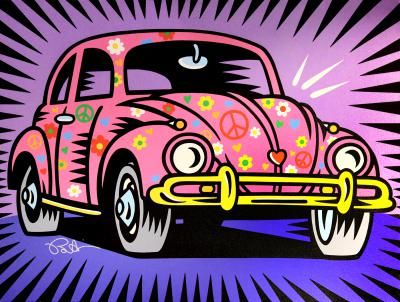 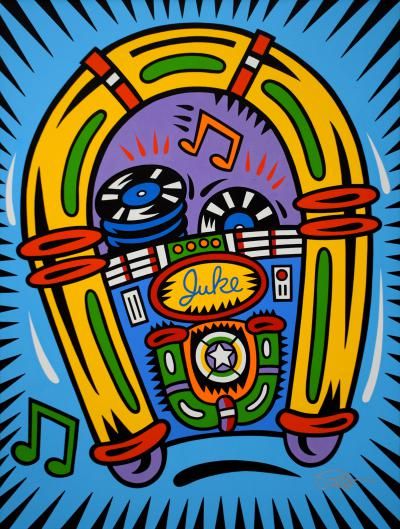 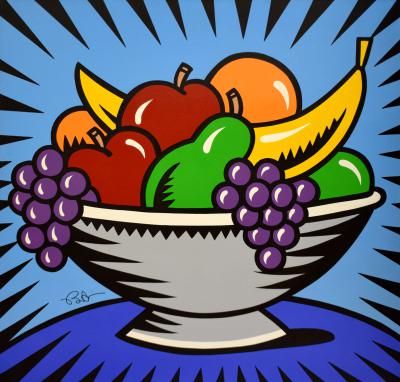 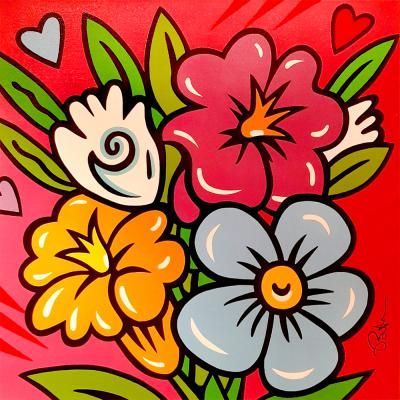 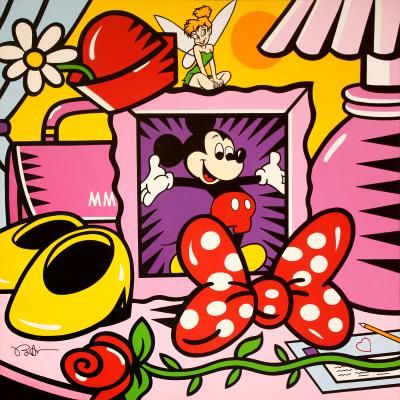 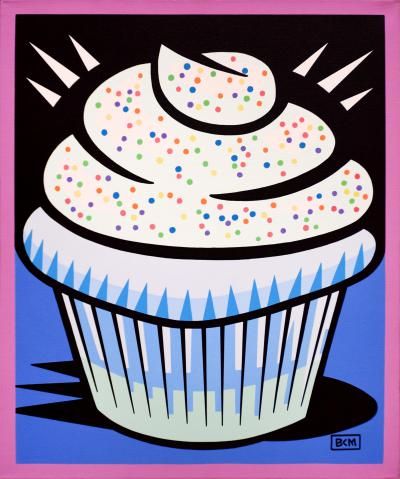 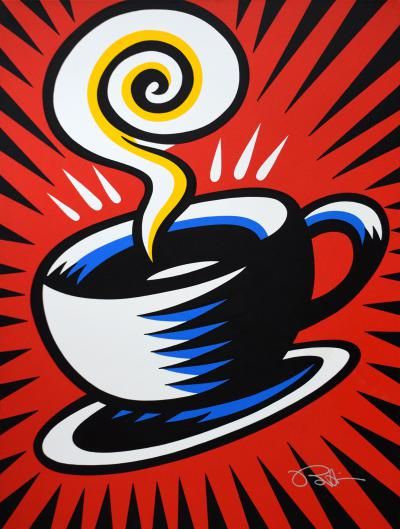 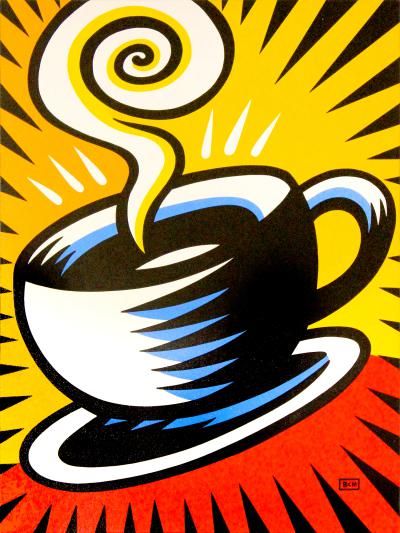