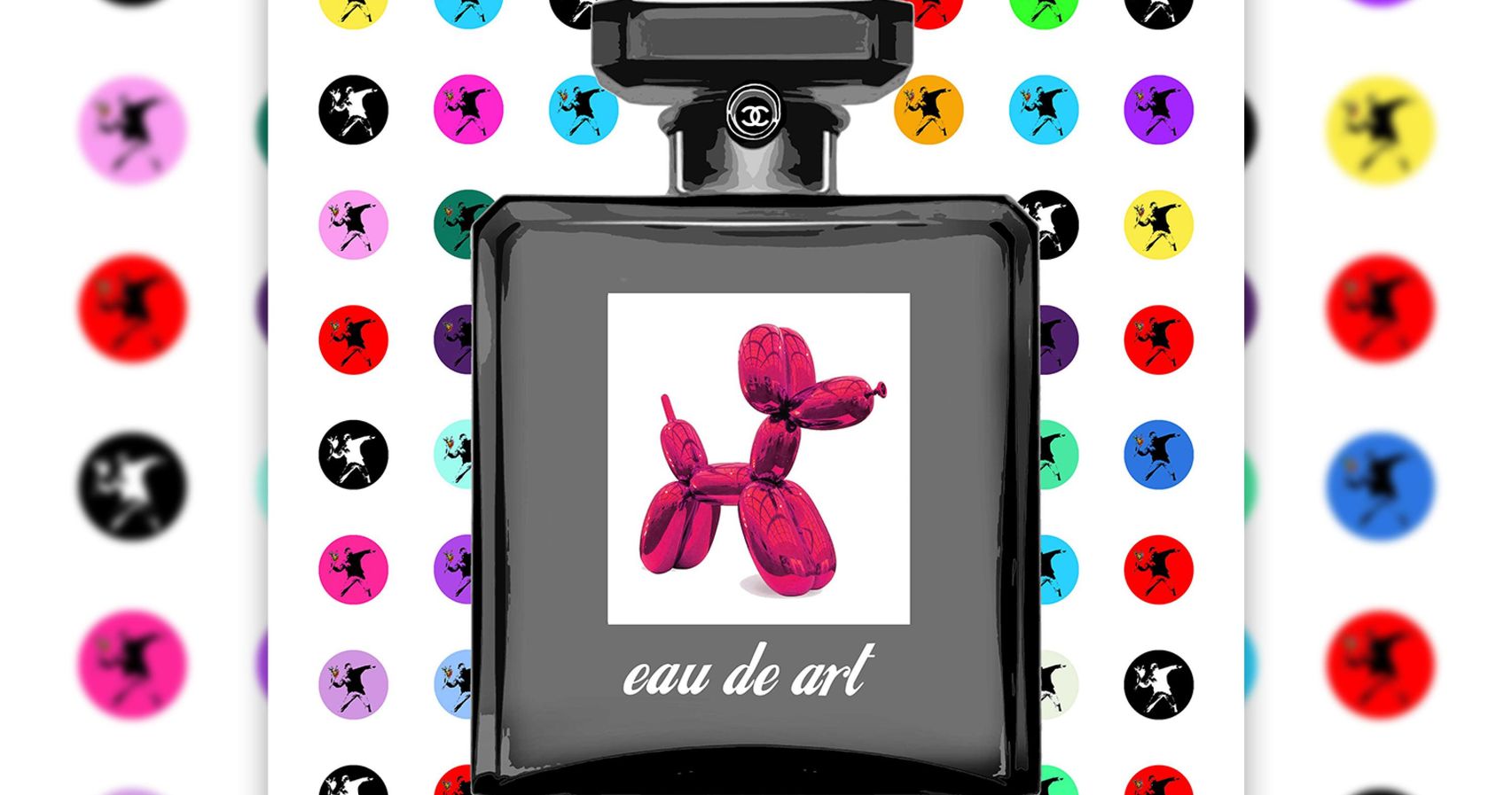 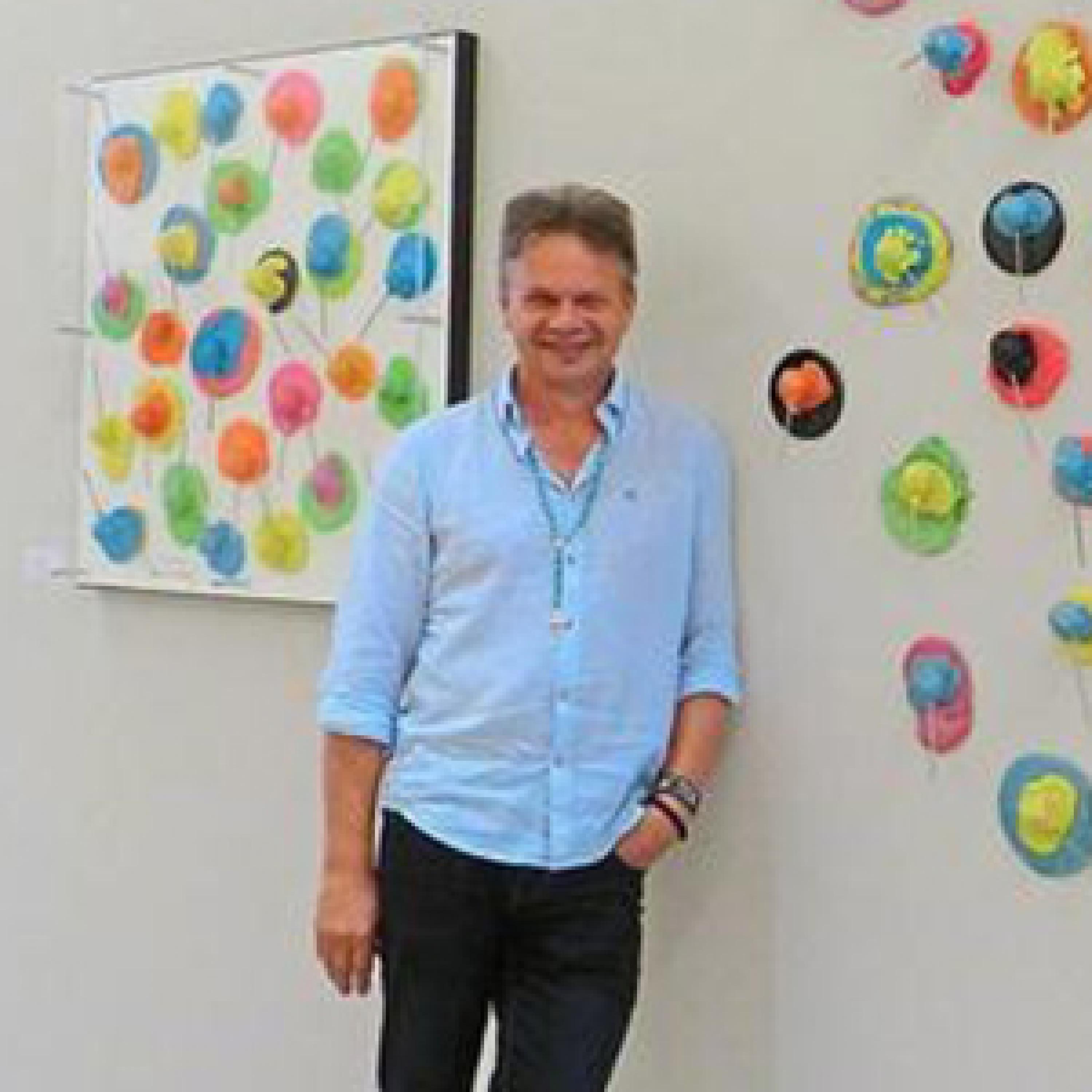 Paul Thierry was born in 1960 in Dramatal (Upper Silesia). He studied painting and graphics in Katowice before continuing his training as a master student with Professor Lorenz in Bytom. Residing in Germany since 1987, the artist, who initially preferred the Romantic style of painting, now turned to abstract representations. He resorts to pure colours, elementary forms and lines, prominent ornaments. Ethnological symbols, ancient characters, curved calligraphies, his own elaborate scripts appear in his abstract works, as do profane things: Newspaper clippings, photo fragments, advertising lettering, bank notes even. All these stylistic elements in their combination have become a specific means of expression for Thierry. Last but not least, the viewer, each person, should be reminded of their roots and virtuous traditions, which should remain the standard of value.

Goal-oriented, he built up his career in Germany. He was soon established in the art scene. His works found their way into exquisite collections and are among the showpieces of public institutions. For Paul Thierry, it is the medium of monotype that continues to inspire and stimulate him. Meanwhile, there was no specific trigger for this turn; rather, it is the result of spontaneous, random experiments in the studio and thus once again evidence of his openness and his will to creative freedom. 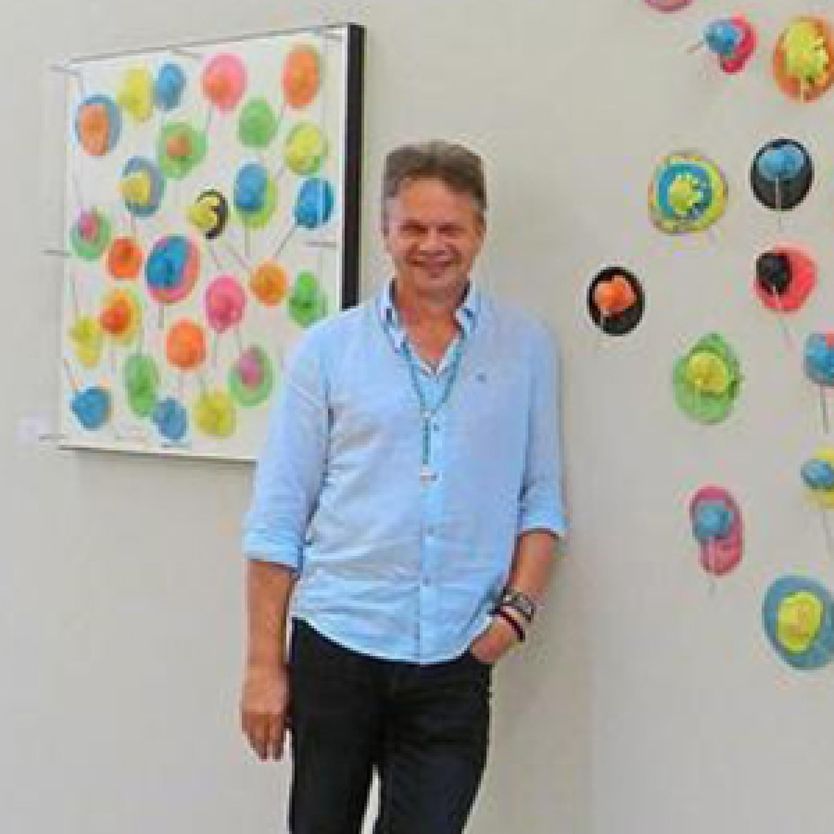 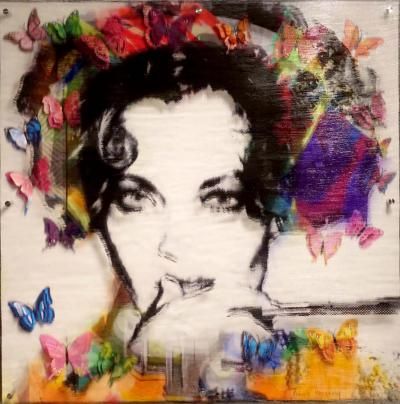 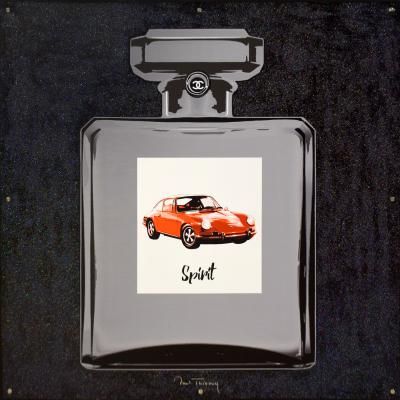 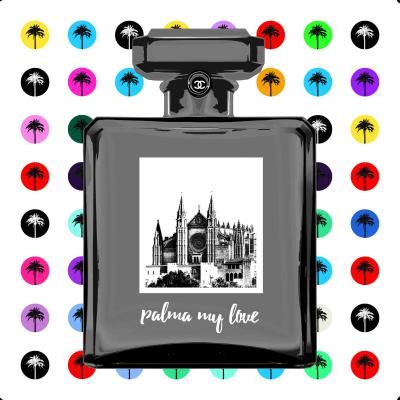 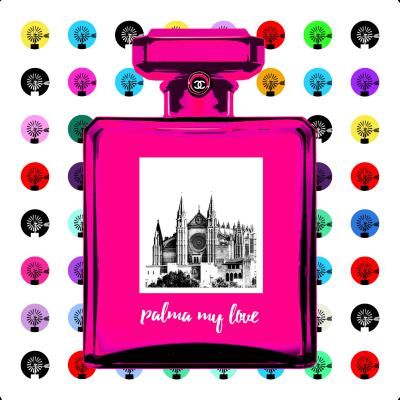 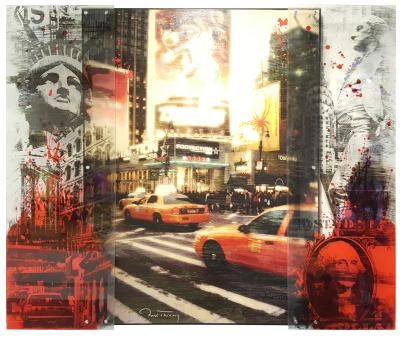 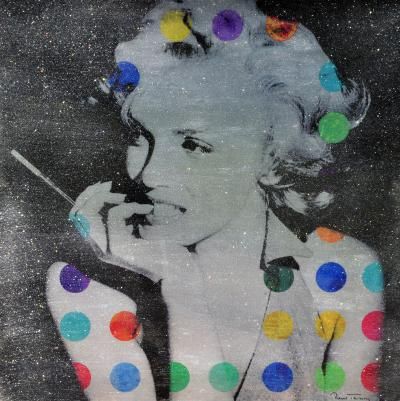 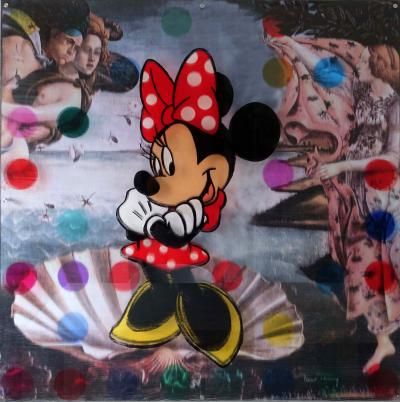 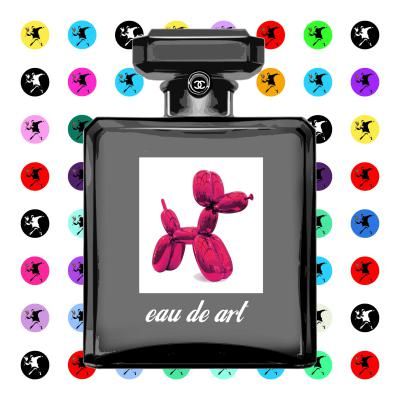 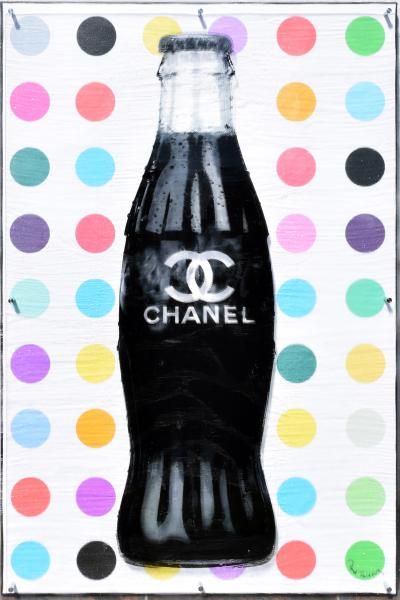 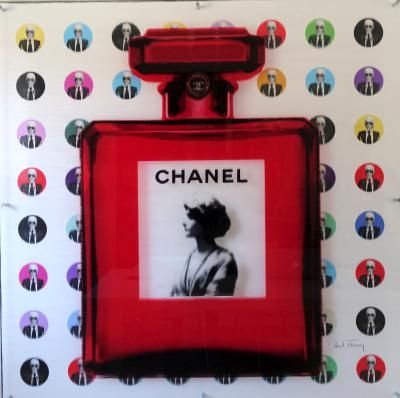 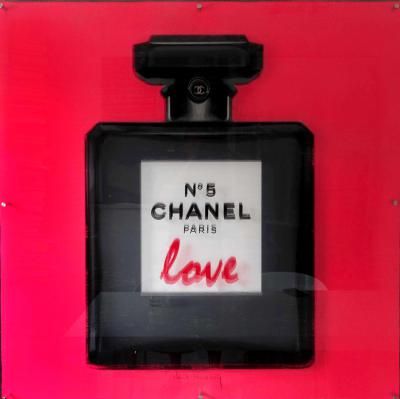 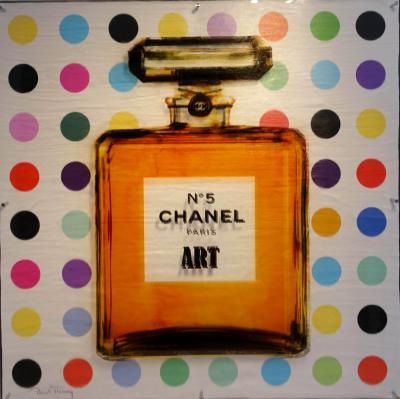 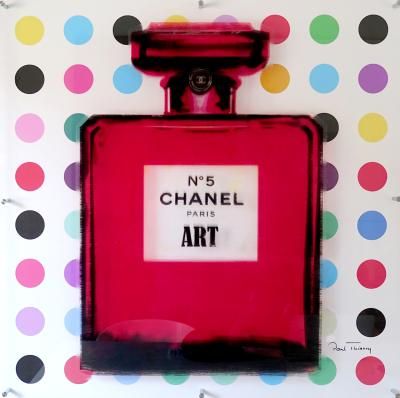 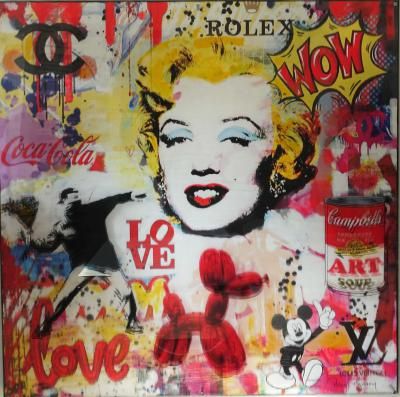