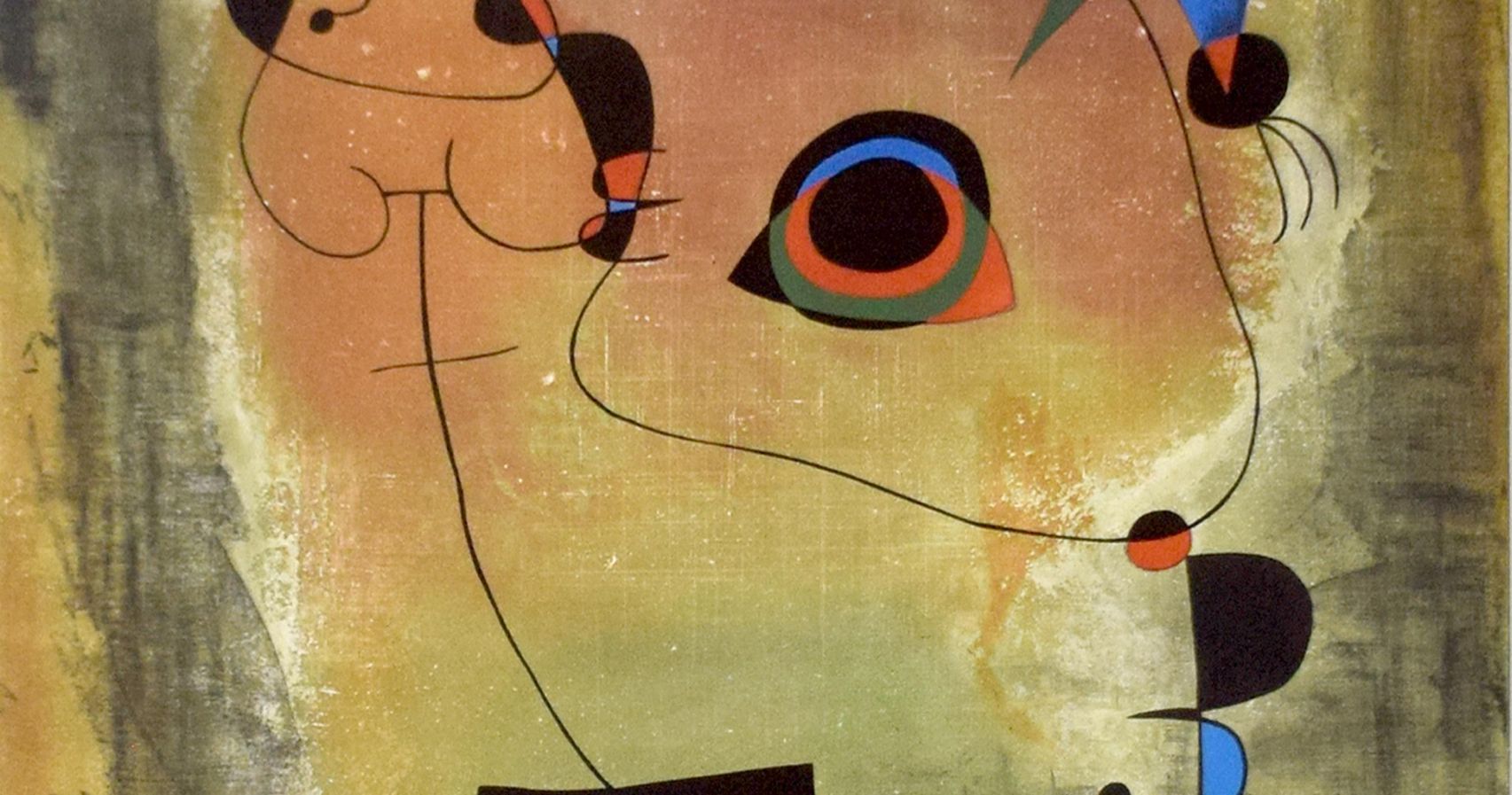 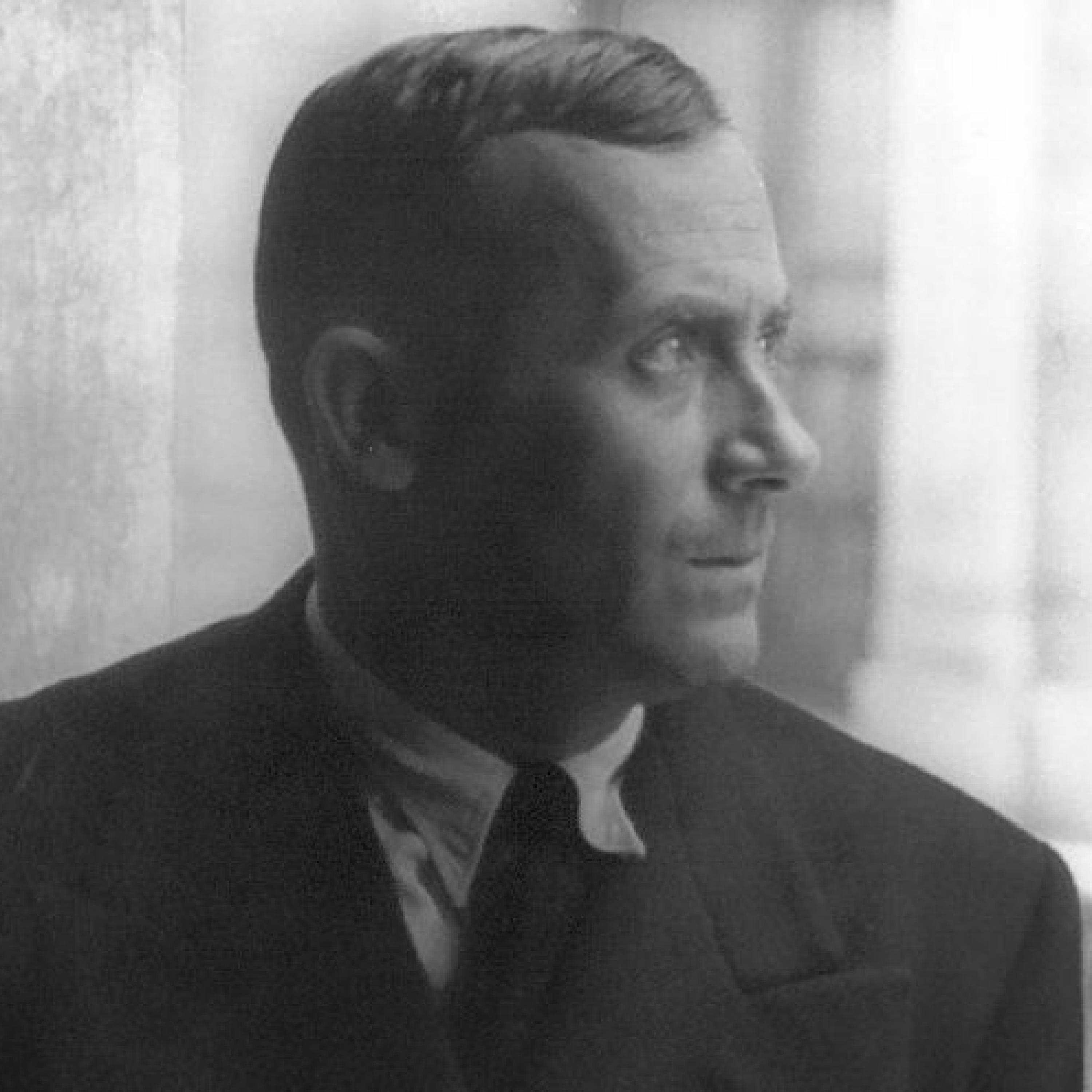 The Spanish painter, graphic artist, sculptor and ceramist Joan Miró was born in Barcelona in 1893 and died in Palma de Mallorca in 1983. The artist is one of the outstanding representatives of Classical Modernism and can be considered one of the most influential and popular artists of the 20th century.

His talent for drawing was already evident at an early age, which he initially honed until 1910 through art lessons at the "La Llotja" art academy in Barcelona, where Pablo Picasso's father José Ruiz Picasso was a teacher and Picasso himself also took lessons. After further years of study in his hometown at a private art school and an independent drawing academy, Miró went travelling for the first time in 1919. He settled in Paris and met Pablo Picasso in his studio.

Miró's early works show particular influence from the avant-garde art movements of Cubism and Fauvism. It was only in the course of the 1920s that Miró turned in his own way to Surrealism, which increasingly led him away from representationalism. In 1924, Miró joined the lively group of Surrealists around André Breton, to which Max Ernst also belonged. Even though he felt connected to the Surrealists in terms of representation, Miró remained an outsider in this group of artists and writers.

From 1930 Miró had found his own style: Strong colours combined with simplified forms are characteristic of it. He became the poet of abstract-surrealist painting with a reduced vocabulary of forms. In his imaginative and creative use of colour and form, Miró is unsurpassed in 20th century modern art, both in painting and graphic art.

Miró participated in the most important international exhibitions of Surrealism in London and Paris in the 1930s and was honoured with a retrospective at the Museum of Modern Art in New York in 1941. In 1968, Joan Miró created two large ceramic murals for the UNESCO building in Paris.

His oeuvre is very extensive and includes a large number of oil paintings, sculptures, ceramics, collages and drawings as well as graphic works, including lithographs and etchings in small editions. Miró's work is captivating because of his pictorial inventions, which gather symbols, forms, hieroglyphics and colours into a world full of magic.

In 1956, Miró moved into a house built according to his ideas, with a studio and sculpture workshop. Years after his death in 1992, the Miró Museum was opened to the public, which is visited by hundreds of thousands of people every year. 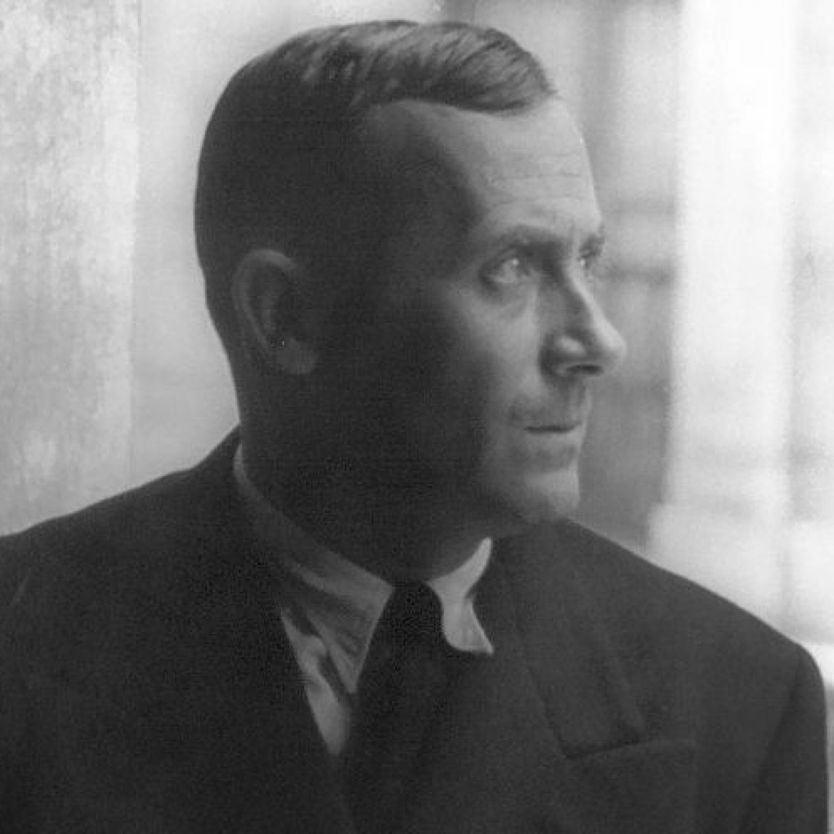 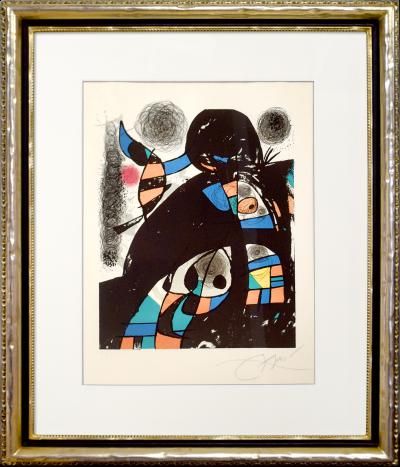 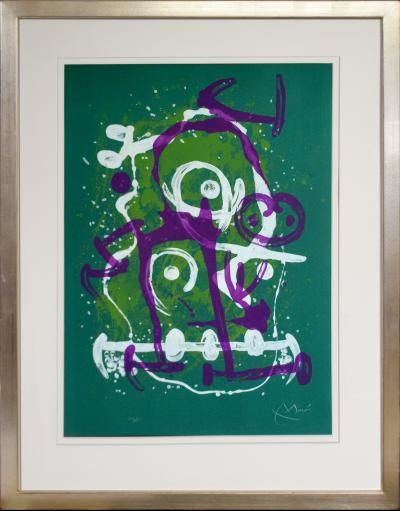 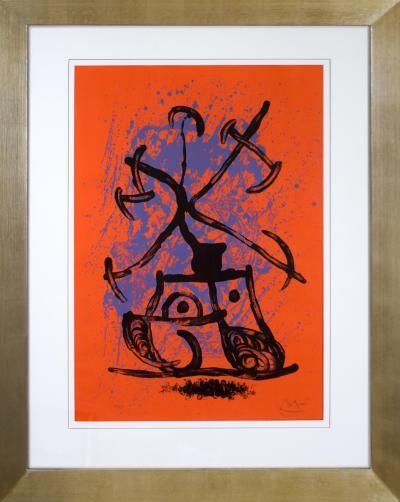 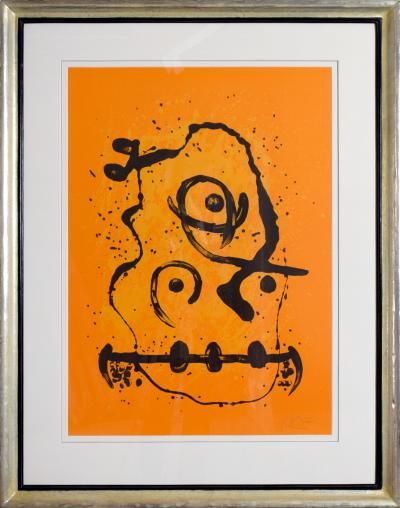 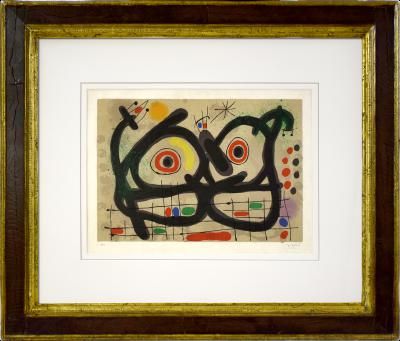 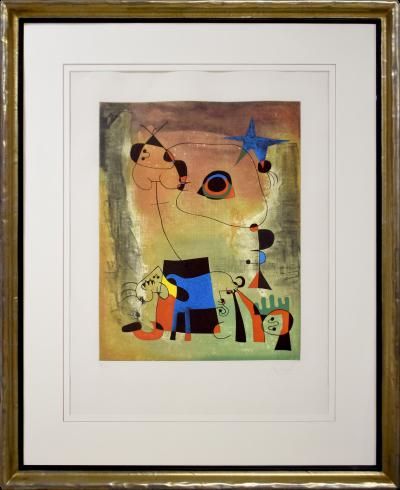 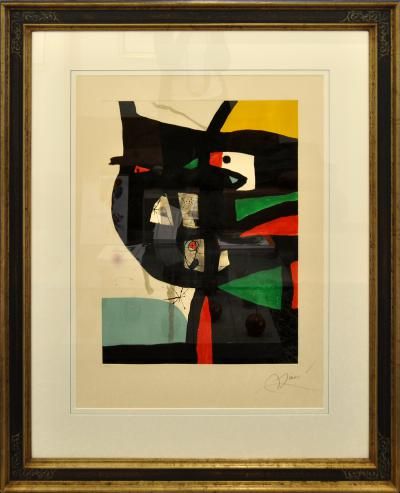 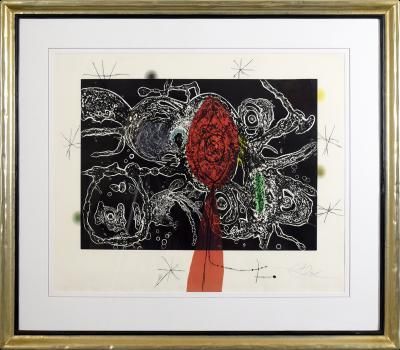 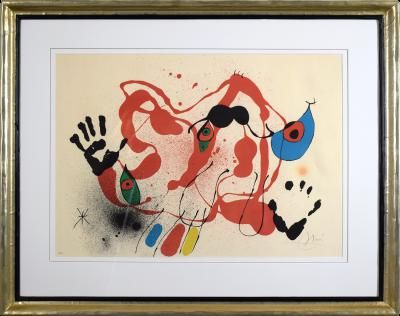